In February, French productions took center stage at French-language film markets around the world, while our comedies charmed Belgian audiences and French films maintained a strong presence in theaters in Quebec.

In the month of February, 5 majority-French productions succeeded in attracting over 100,000 admissions in international theaters. 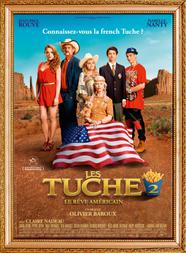 February was a triumphant month for French comedies in Belgium. The Tuche - The American Dream enjoyed an outstanding debut, registering over 100,000 admissions in its opening week, with 33 prints in circulation. Sitting at second place at the box office and boasting an excellent average number of spectators per theater, this film posted a total of 258,000 tickets sold at the end of February. It is now well on its way to mirroring the recent success of The Bélier Family (296,000 admissions) and Superchondriac (312,000).

By the end of the month, Good Guys Go to Heaven, Bad Guys Go to Pattaya occupied 4th place at the Belgian box office, amassing just over 40,000 admissions in its opening week from 31 prints. For the third time in as many months—following the success of The Tuche - The American Dream and The New Adventures of Aladdin (23,000 spectators at the end of February)—a French comedy has achieved the highest average number of spectators per print in this market in its opening week. 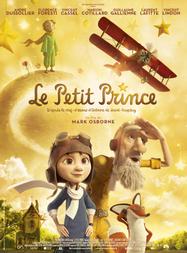 A host of new French titles hit theaters in Quebec in February. Released on an ambitious 54 screens, The Little Prince opened at 4th spot at the box office and took CAD$650,000 in three weeks (around 74,000 spectators). On a more modest release, Un plus une registered 16,000 admissions on a maximum number of 12 screens during the same period, while Dheepan garnered 8,300 in a maximum of 8 theaters. This thus represents 3 films released on 3 different release packages and of three different genres that posted a per-screen average number of spectators that was in line with expectations in a highly difficult market. 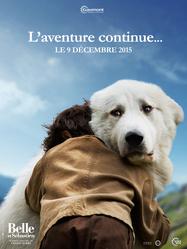 By late February, Belle & Sebastian, the Adventure Continues... was showing in 50 theaters in Quebec, after attracting close to 37,000 spectators in two weeks. Also in Quebec, Love at First Child (5,100 admissions) and April and the Extraordinary World (2,200) both began their distribution in around ten theaters. In this fiercely competitive market, French films are managing to retain a substantial presence on screens in Quebec. 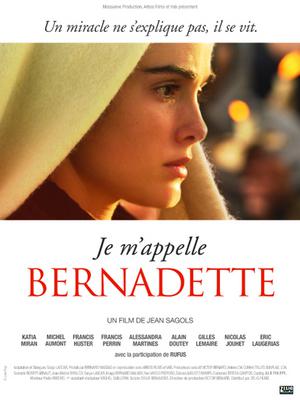 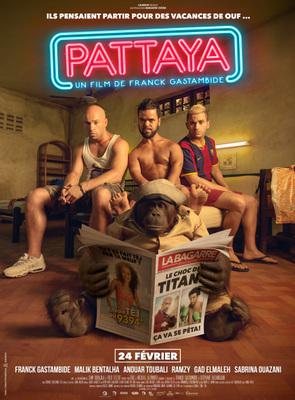 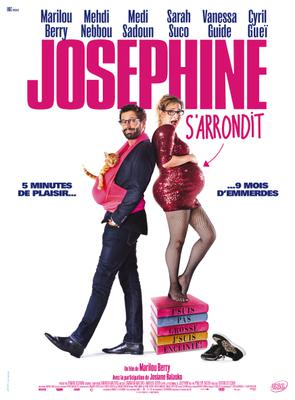 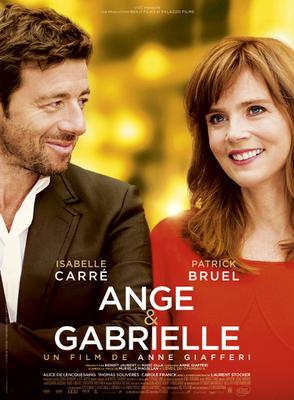 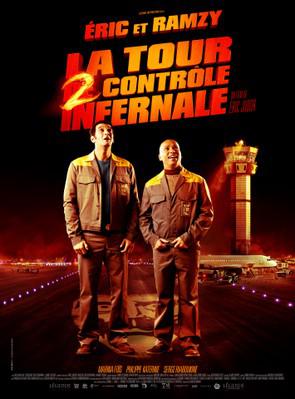