The film by Deniz Gamze Ergüven, which will represent France at the Oscars 2016, was released in Turkey on October 23. A premiere screening was held in Istanbul at the Institut Français prior to its release.

On Tuesday, October 20, 2015, at 7.15 p.m., the Institut Français and the French Consulate-General in Istanbul, in partnership with the distributor M3 Film and Unifrance, organized a public screening of Mustang, held in the recently digitized screening room of the Institut Français in the presence of the film's crew (director Deniz Gamze Ergüven, its producer Charles Gillibert, and the five young actresses starring in the film). A press conference was also held at the Palais de France on Thursday, October 22, at 4.30 p.m.

More than 140 spectators attended the screening, with discussions held afterwards between the clearly enthusiastic audience and members of the film's crew lasting around 15 minutes, hosted by France's audiovisual attaché in Turkey. The screening was followed by a cocktail reception. 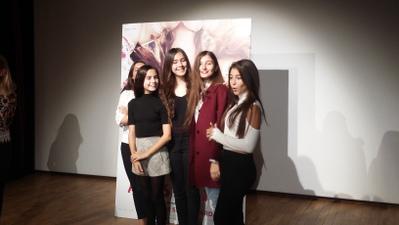 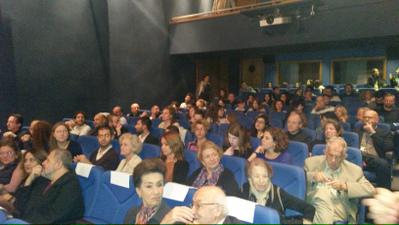 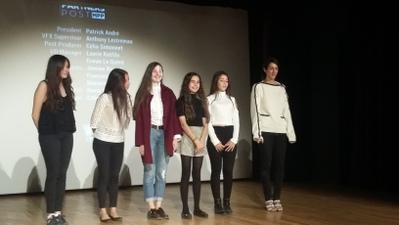 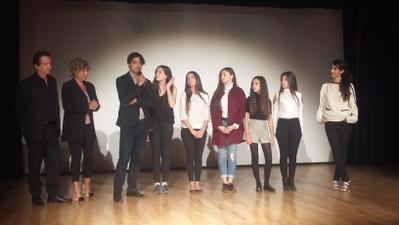 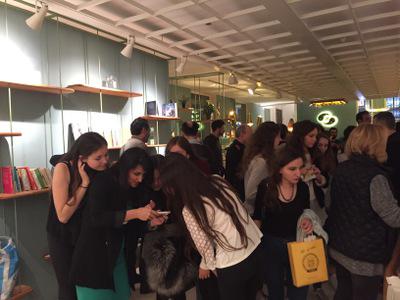