With six features and a Short Film Night, the 2015 edition of French Cinema Today in Kazakhstan attracted more than 2,000 spectators to seven screenings between April 23 and 26.

Opened by M. Francis Étienne, French ambassador to Kazakhstan, who came especially from the capital Astana to Almaty, the country's second largest city, where this festival traditionally takes place, the event's goal is to promote films picked up by Russian distributors for the entire CIS, but which have yet to be released in Kazakhstan. Hence, once the festival is over, the films continue their releases throughout the country.

With thirty-seven new French features (including co-productions) out on release in 2014 (there were barely fifteen new releases when the event was launched six years ago), Kazakhstan joins the list of the twenty countries in the world which release the most French films per year (thirty-seven were released in the United Kingdom in 2013). Nevertheless, this territory is still not well known by French film professionals or journalists, because, although independent, the country never directly acquires films, but must buy distribution rights from Russian rights holders. This situation affects the French film industry's appreciation of Kazakhstan, which actually releases two times more new French films than Romania, for example, even though the latter is considered to be one of the flagships of the French-speaking world. In Kazakhstan, the number of screens also continues to grow: there are now 236, almost all of which are digital, dotted around the territory and upon which more than 300 films are shown each year.

The Short Film Night, at the end of which French croissants and baguettes are offered to the 250 or so fans of the event, was presented this year by Sonia Larue, the director of the mid-length feature The Gray Chicken Exodus, who was delighted to discover the country and to share the reactions and impressions of Kazakh spectators.
Between the visit to the Kazakhfilm studios (where Eisenstein shot Ivan the Terrible), interviews, encounters with the public, debates moderated by Kazakhstan's leading film critic Goulnara Abikeeva, and the discovery of the city and its surroundings, the trip delighted French artists who, unfortunately, hardly ever rush to this event which is nevertheless highly awaited by a growing number of fans.

The selection of the 2015 edition in a glance. 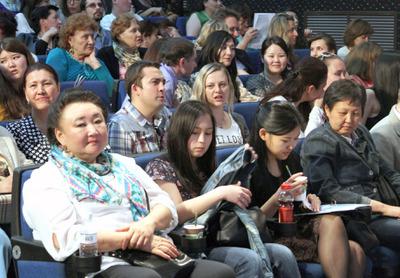 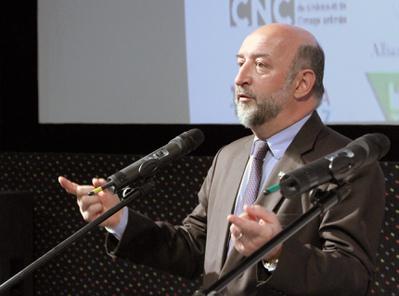 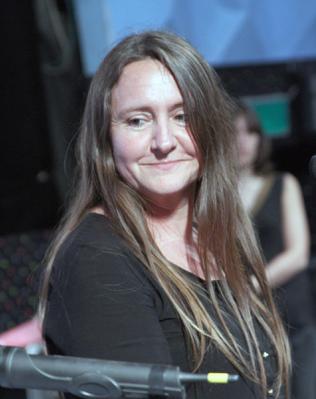 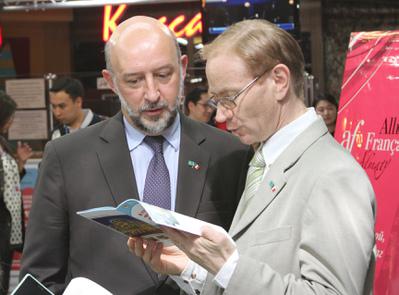 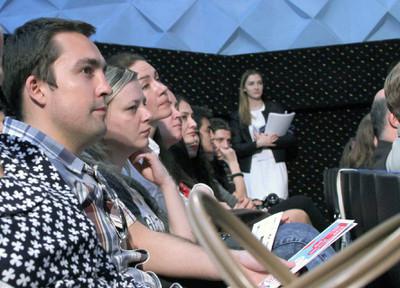 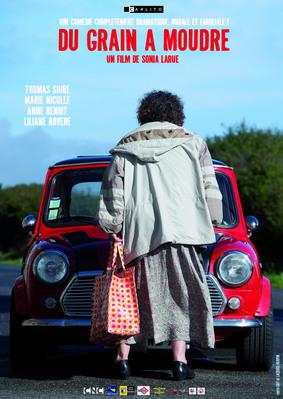