Master classes at VGIK in Moscow

French producers Sandrine Brauer and Marie Masmonteil gave an in-depth master class at VGIK, the prestigious film school in Moscow. UniFrance was on hand to observe.

From April 15 through 17, 2015, Marie Masmonteil and Sandrine Brauer (producers at Elzévir et Cie), took on the role of being ambassadors for French cinema and gave a two-day master class at VGIK, the prestigious film school in Moscow.

In the shadow of great cinema masters (Kira Mouratova, Otar Iosseliani, Sharunas Bartas, Abderrahmane Sissako, Alexandre Sokurov, and Andrei Tarkovski have studied at this institute), they delved into France's film production financing system, explaining its virtues to a group of attentive and curious students. The latter had prepared for this event by watching Gett, The Trial of Viviane Amsalem by Ronit and Shlomi Elkabetz, and Pour aller au ciel, il faut mourir by Djamshed Usmonov, two Elzévir Films co-productions, which functioned as practical case studies for the master class.

A few extracts from the exchanges with the students:

Sandrine Brauer: "We French have a reputation for being chauvanistic and arrogant. And I'll live up to this reputation by telling you that we have the best film financing system in the world."

Marie Masmonteil: "France is the country which produces the most films in the world on a per capita basis."

Marie Masmonteil: "We are French producers, but we don't make intimist films, which take place in cafés, with people who spend a lot of time talking… while smoking cigarettes."

Lastly, some advice from Sandrine Brauer to a young producer: "Dream, really believe in it, work, work, work…" 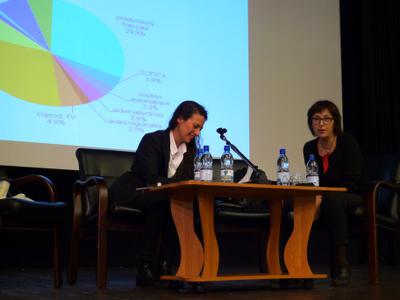 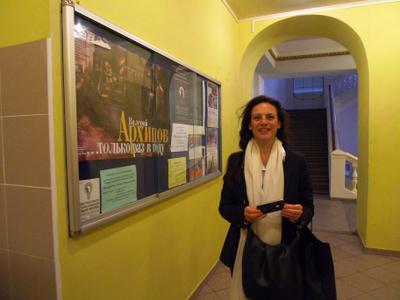 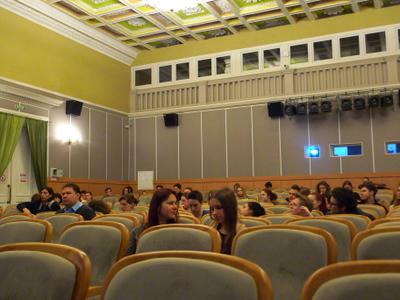 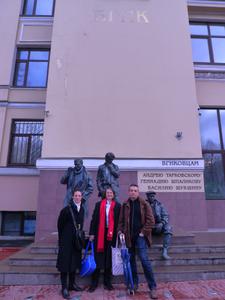 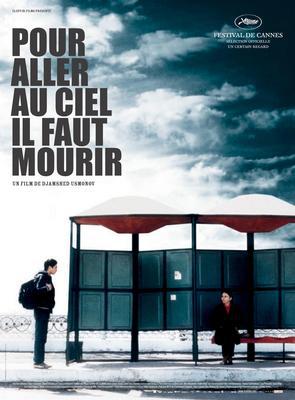