$1 million in revenues for Timbuktu in the United States

The film by Abderrahmane Sissako, produced by Sylvie Pialat for Films du Worso, enjoys a magnificent career in America, a territory that is usually difficult to conquer.

$1,040,427: this is the results achieved by Timbuktu in American theaters to date, being the equivalent of around 140,000 admissions. This is a brilliant release, masterfully handled by the omnipresent and francophile distributor Cohen Media Group, which initially took advantage of the effect created by the Oscars, by releasing the film on January 25. The was film nominated, although did not win the award, for Best Foreign Language Film, and represented Mauritania even though it is a 100% French production.

Two theaters, then four, then fourteen, and for two months now, the film has been out in between thirty and fifty-five theaters: the strategy works, especially as the film is "aided" by the topicality of African geopolitics, which regularly bring to mind the images and subject of Sissako's film. Little by little, the film has found its niche, and has now passed the million dollar threshold, which has never happened for "a film by a black African filmmaker about black Africans," as Indiewire points out. The blog also mentions that Totsi, by South African director Gavin Hood, which depicted gangs in Johannesburg, racked up $3 million in 2006, and that District 9 by Neill Bloomkamp, another South African feature, even reached blockbuster status in the United States,
but that these comparisons do not legitimately rate because the films were not made by black Africans.

To put Timbuktu's results in a more appropriate context, Indiewire compares them to Moolaadè by  Ousmane Sembene, which was given the widest release of any of the Senegalese director's films in the US, generating $215,000 in revenues in 2004, or A Screaming Man by Chad filmmaker Mahamat-Saleh Haroun ($9,900), or Viva Riva !, a Congolese film by Djo Tunda Wa Munga ($62,000), and The Pirogue by Moussa Touré ($11,000).

Abderrahmane Sissako's film has hence had a formidable American career thus far, just a year after its world premiere at Cannes, and continues to launch internationally, with nearly 500,000 admissions recorded outside France. It has already been sold to twenty-eight countries, including China. It will be released next in the United Kingdom in May. 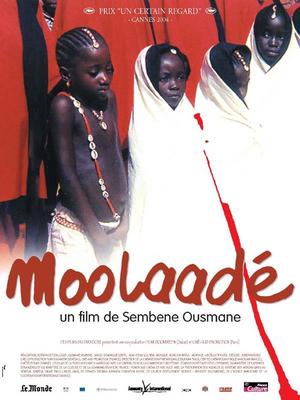 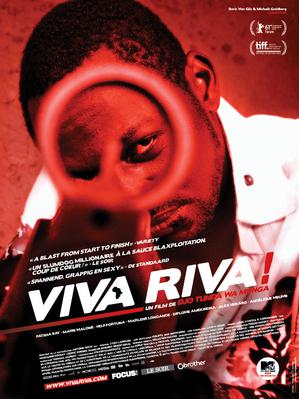