For a director, to be selected at the Sundance International Film Festival is already a great honor, so you can imagine the impact of winning an award at the biggest independent film festival in the United States, which has, over recent years, opened up its selections to world cinema.

This is exactly what has happened to two French shorts, which were among four French shorts competing in this year's selection at this world famous festival founded some thirty years ago by Robert Redford.

Storm Hits Jacket by Paul Cabon (produced by Vivement Lundi !, photo) won the Short Film Jury Award for an Animated Film. This prize honors the film's relentless inventiveness, both in the fast pace of the story of espionage it depicts and the false innocence of its style, with its mix of enthusiasm and chaos.

Laure Calamy (who first attracted acclaim in Un monde sans femmes by Guillaume Brac) was awarded a Short Film Special Jury Award for Acting for her performance in Back Alley by Cécile Ducrocq (Année Zéro), in which she plays an "established" prostitute whose regular business suddenly comes under threat by the arrival of a young African competitor. 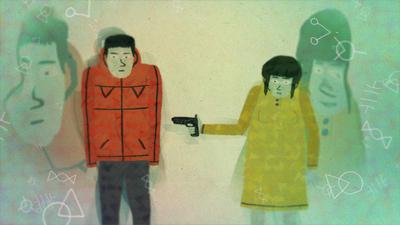 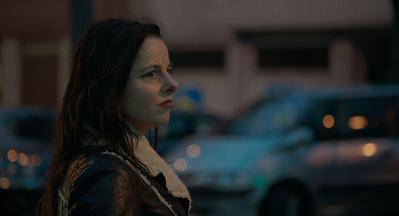 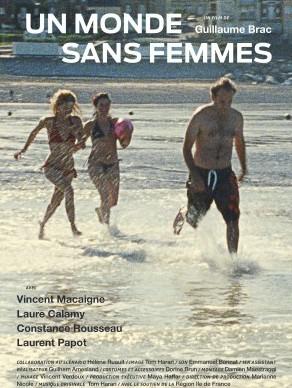 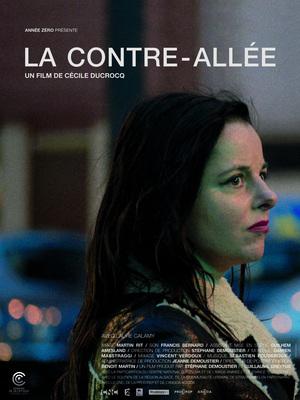 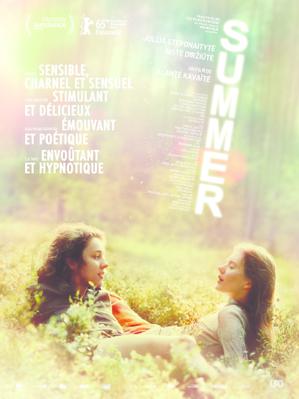