Alan Ayckbourn, Helena Bonham Carter, and Terry Gilliam to attend the 5th Rendez-vous with French Cinema in the UK

The presence of these three British film and theater luminaries has been confirmed at the 2014 Rendez-vous with French Cinema in the UK, which will be held April 23 through 30 in London and six other cities.

After No Smoking in 1993 and Cœurs in 2006, Life of Riley will be remembered as the third and final screen adaptation of a work by the British playwright and director Alan Ayckbourn by the French director Alain Resnais. Alan Ayckbourn will be present at the Rendez-vous event to pay tribute to Alain Resnais, who passed away recently, at a premiere screening of Life of Riley on Saturday, April 26.

Helena Bonham Carter will also be in attendance, along with Jean-Pierre Jeunet, for the presentation of The Young and Prodigious T.S. Spivet held Sunday, April 27. Ms. Bonham Carter will accompany the director on stage to take part in a discussion following the screening and answer questions from the audience about her role in the film.

British actor and director Terry Gilliam will be present for the screening of 9 Month Stretch on Monday, April 28. He will join the film's director on stage after the screening for a discussion with audiences about his interest in French cinema in a broad context, and, more specifically, his interest in the work of filmmaker Albert Dupontel. 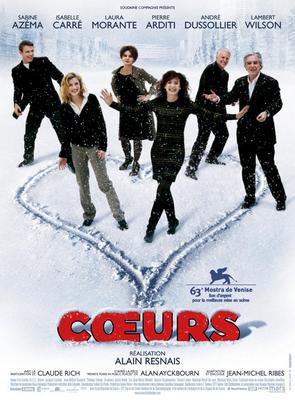 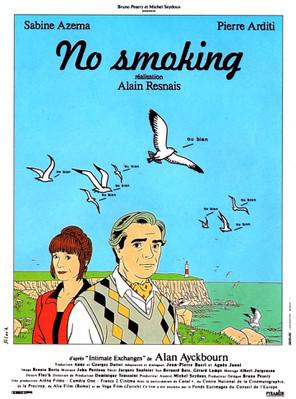