After an exceptional year for French films in 2012, 2013 marked a return to more moderate results.

There are several explanations for these poor results: the lack of any strong box office hits to lead the market, a drop in the number of films released (33 in 2013 against 45 in 2012), the effect of the Gezi Park protest movement, and disappointing results for a number of titles, such as Mood Indigo.

Distributors highlight two major problems in their sector:
- The difficulty for French films to gain access to movie screens. French films are placed in the category of auteur, or independent, films, and Turkey's largest cinema network, CGV Mars Group , releases only a very limited number of French titles (for example, neither The Past nor Capital were distributed by Mars Entertainment).
- A lack of support mechanisms: unlike their European counterparts, Turkish distributors do not benefit from the Media Distribution Support scheme. Moreover, in order to obtain support from Eurimages, their films must be released on more than ten screens.

Two French films achieved notable success in 2013: The Family (TMC Film, 54,859 admissions), the only title to cross the 50,000 admissions threshold, and Zarafa (Chantier Films, 29,892 admissions), the leading majority French production shot in French, released at the beginning of the year with a wide release of 42 prints. They were followed by Love (M3, 27,403 admissions), which, predictably, was the second most successful majority French film shot in the French language. Next in the charts were three films whose success bears witness to Turkish audience's interest in romantic comedies: The Stroller Plan (Mars Entertainment, 26,872 admissions), Stand by Love (Calinos Entertainment, 24,546 admissions), and It Boy (Tiglon A.S., 17,290 admissions).

In partnership with the French Embassy and the French Institute, UniFrance Films provides support to promotional efforts made by Turkish distributors, notably for the regular production of a trailer presenting upcoming films to be released in the more than 100 theaters in the Mars Entertainment network, as well as in direct aid schemes for distribution (benefiting 4 films in 2013) and the organization of travel for French artists to Istanbul to attend international film festivals or to accompany the commercial release of their films. 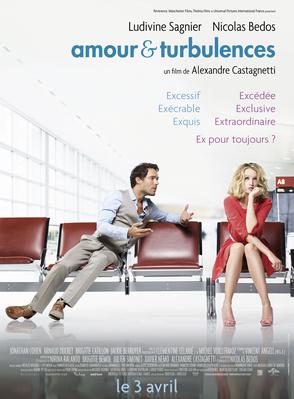 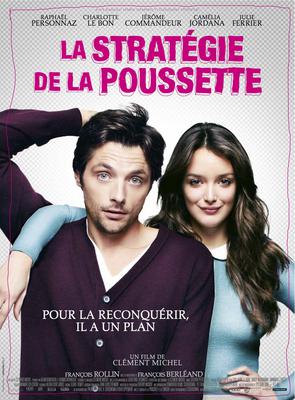 Recent filmography : Chickenhare and the Hamster of Darkness, The Operative, The Room, ...