A dozen French films were presented in Novossibirsk and Moscow between December 7 and 15, 2013, at this annual festival that continues to enjoy immense popularity.

The French Cinema Today Festival in Russia, which entered its 14th season in 2013, kicked off in Novossibirsk (at the Pobeda Cinema) from December 7 through 12, before continuing in Moscow (at the 35mm Cinema) from December 12 through 15. The actress Anne Parillaud was this year's festival patron, with a special evening event held in her honor in Novossibirsk featuring a screening of two of her most recent short films (Delicate Gravity and Sorry For Last Night) and a Q&A session in which she replied to questions about her career and the acting profession from a packed audience.

Focusing primarily on preview screenings of films that have already been acquired by Russian distributors but which have not yet hit the screens, this year’s festival selection comprised seven feature films (Me, Myself and Mum by Guillaume Gallienne, A Castle in Italy by Valeria Bruni-Tedeschi, Pouvoir by Patrick Rotman, 9 Month Stretch by Albert Dupontel, and The Past by Asghar Farhadi), as well as two titles that have yet to be sold in Russia (Cadences obstinées by Fanny Ardant and My Name is Hmmm... by Agnès Troublé, alias Agnès b.). In addition to this feature film program, the annual Short Film Night was held in both cities. Accompanied by uniFrance films executive director Isabelle Giordano, the French delegation was composed of Guillaume Gallienne, Agnès b., Pierre Favier (co-writer of Pouvoir), Cyril Colbeau-Justin (producer of Me, Myself and Mum), and Sophie Grassin, journalist from the magazine Le Nouvel Observateur.

Audience enthusiasm for these preview screenings shows no sign of waning, with theaters packed to the doors at every screening. This week of French films in Russia was punctuated by political discussions with Pierre Favier, high-energy interviews with Guillaume Gallienne, productive debates with Agnès Troublé, and professional meetings. The success of this year's event suggests a bright future for the films that are slated for release in upcoming days and weeks.

While results for 2013 do not match the impressive admissions figures for French films in 2012, the strong interest shown by Russian audiences in French cinema continues to motivate around twelve distributors to acquire French titles and to provide spectators with a wide diversity in the choice of films they offer. Today, Russia is a key market for French producers and sales agents, in terms of the number of films acquired as well as the number of spectators and revenues generated. 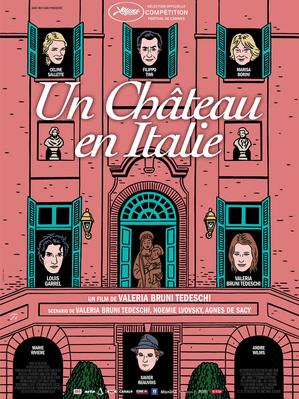 A Castle in Italy 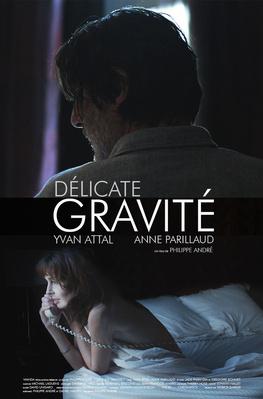 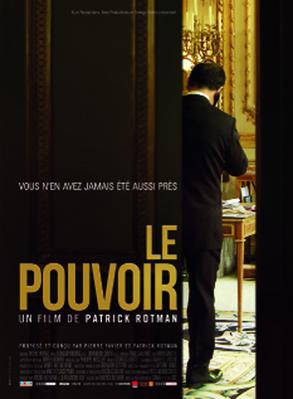 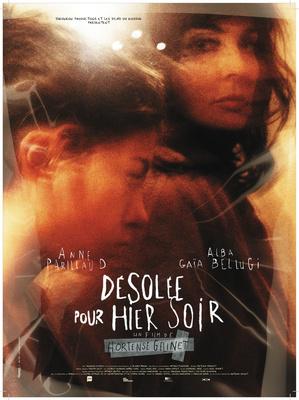