Jacques and Martine have invited an old friend to dinner , ten years after they last saw him. In the meantime, he has become a top TV personality. In other words, it's quite an event ! There will be seven of them to dinner. Jacques, obsessed by the idea that something could go wrong... Martine, who has an ambiguous sort of fascination for her guest... Georges, another friend from ten years old ago, a true misanthrope, who has been camping out in the living room for six months and doesn't view the dinner favourably... Fred, Martine's brother, an inveterate gambler, a friendly fellow permanently on the run from his creditors... Marylin, his girlfriend, the object of all men's fantasies... The guest, brilliant, charming, rich and famous... Charlotte, his wife, an active businesswoman and possibly nostalgic for old loves... It all look good on paper... but everything gets off to a bad start ! With the excuse of unexpectedly heavy traffic, the guests arrive two hours late. A grain of sand in the welloiled mechanism of an eagerly awaited evening. 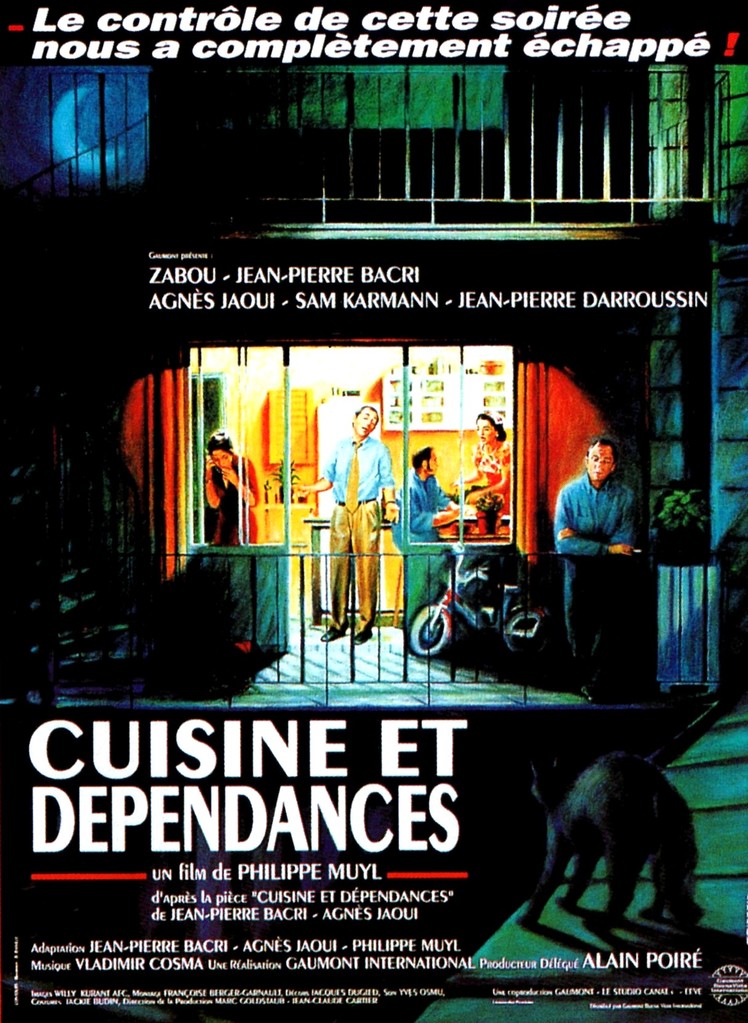