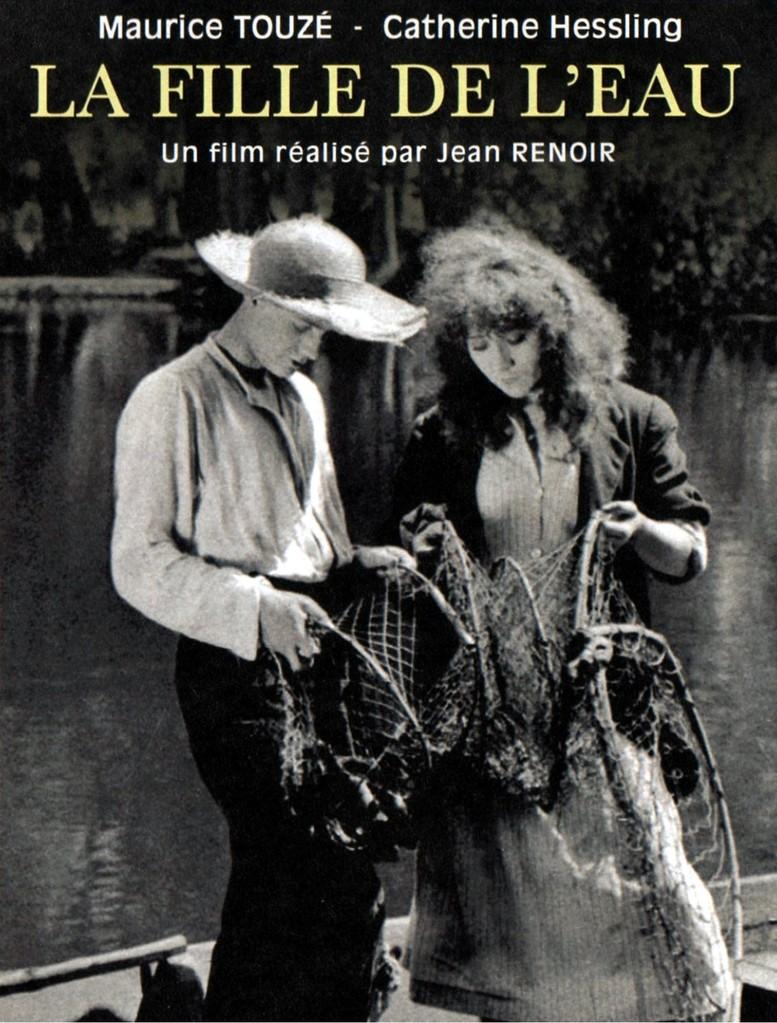 In an age of canals and barges, the movie takes place in the late 19th century. The scene opens with the slow progress of a barge making its way down a canal that is lined with oak trees. The heroine's brutish father, a pole man, is somehow knocked off the barge, where he disappears under the serene and still surface of the water. The camera lingers on the water, perhaps to detect a bubble or two rise from below, but nothing can be seen of the pole man's last breath. The death is purely by accident, and although a rescue effort is mounted, his body is not recovered until the next morning.

Reduced to poverty from the loss of her father, the heroine falls back upon her own resources to eke out a simple living by stealing. She happens upon a rogue who has a similar lifestyle, and they join together for a few brief acts of criminal mischief, but he is far more abandoned to petty crimes than she is.

A classic case of mistaken identity leads to the heroine being accused of setting fire to a French peasant's haystack. Alarmed, the farmer peasant races to all his neighbors to help put the fire out. A wheeled water wagon is rushed from the village fire station to the scene of the crime, but no one can put out the fire. The peasants think she started the fire, and rush over to her gypsy wagon, and torch it. A macabre fire dance ensues as the locals dance around the burning gypsy wagon, shaking their fists at the wagon, not knowing if someone is inside it.

La Fille de l'eau (The Girl of the Water), also known by the English title The Whirlpool of Fate (1925), is a silent film that was shot by Jean Renoir and featured Catherine Hessling for its heroine.

Since all the French copies of this film have been lost, and since English copies continue to exist with complete copies of the subtitles (albeit in English), the subtitles have been translated back into French so that modern viewers in France can still enjoy the film in a way that is as close as possible to the original as it originally screened. 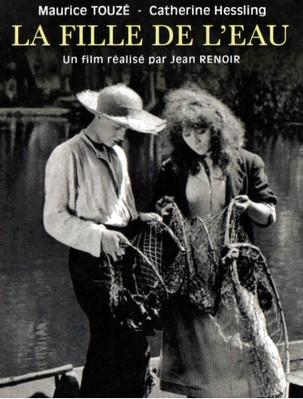 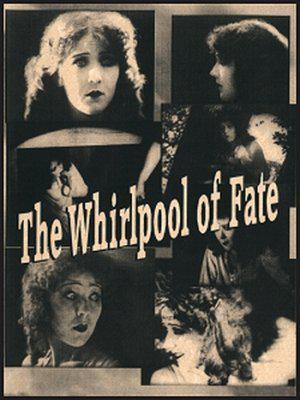 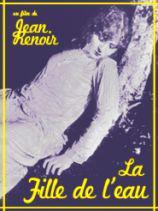