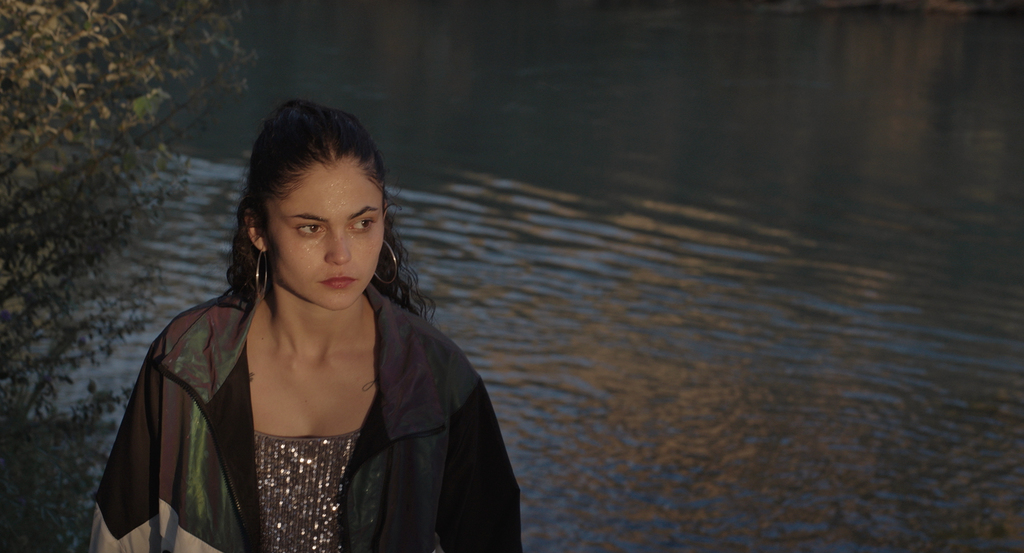 It is summer in a small village in south-eastern Spain. A storm threatens to cause the river that runs through it to overflow again. A popular old belief claims that some women are predestined to disappear with each new flood, because they have the “water inside”.

A band of young people is trying to overcome the weariness of a summer in the village that smells of death by smoking, dancing, and lusting after each other. In this electric atmosphere that precedes the storm, Ana and José live a love affair until the storm bursts. 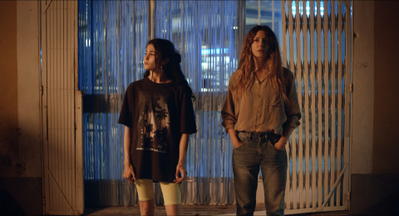 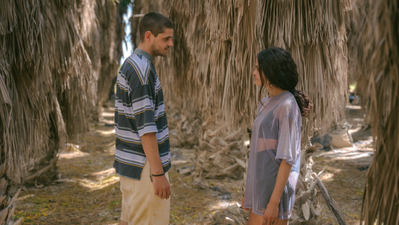 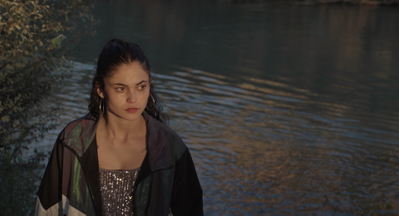 All the French films at the 75th Cannes Film Festival

The Slight Deviation of the Atoms (2022)