Israeli society is marked by a taboo. That of the systematic discrimination against Jews from Arab countries on arriving in the Promised Land, a wound that has not healed to this day.

In the 1970’s, a movement inspired by the American Black Panthers emerged in the poor Musrara neighbourhood of Jerusalem, demanding basic rights for the so-called Mizrahim, Jews from North Africa and the Middle East.

As she mourns her father, a member of this movement, Michale Boganim, a French-Israeli filmmaker, confronts her personal questions with History, setting off with her daughter to explore the past and meet several generations of Mizrahim.

The film is a road movie in the forgotten lands of Israel’s periphery and questions the notions of exile and inheritance. 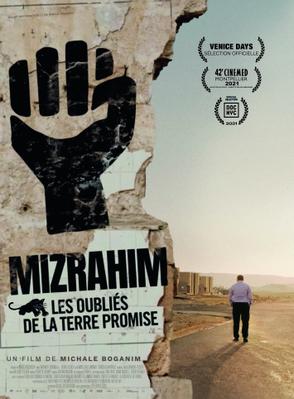 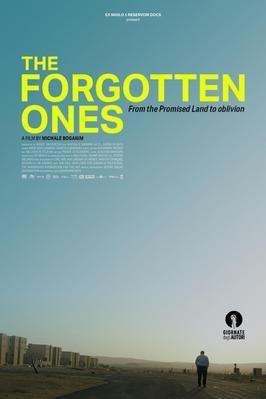 Curupira and the Machine of the Destiny (2021)