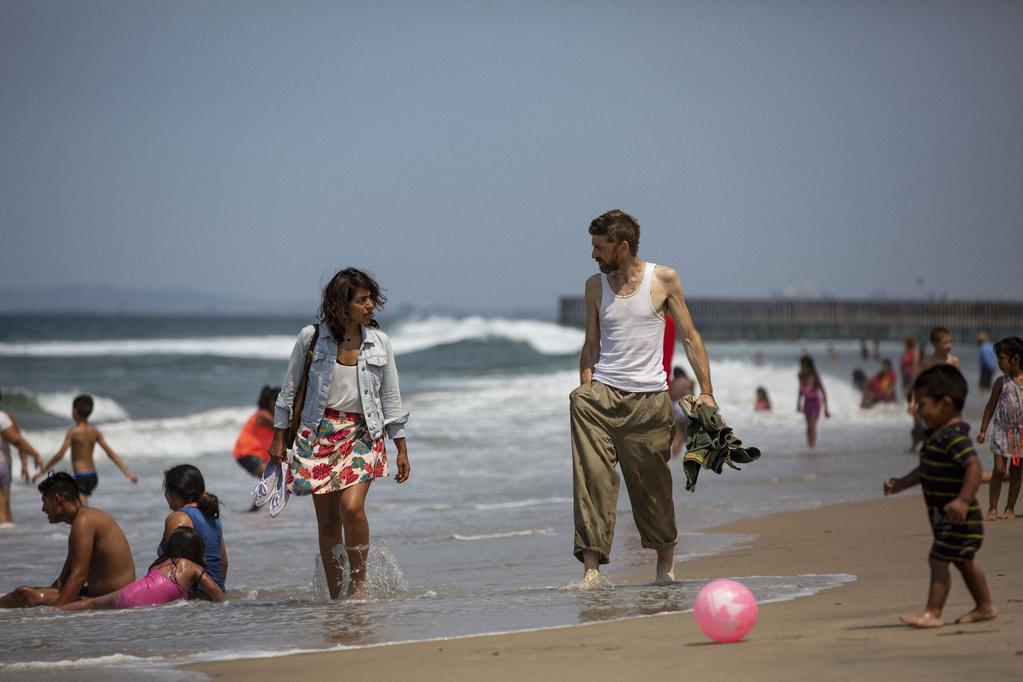 Upon returning from several tours in Iraq and feeling utterly incapable of returning to his former life in the US without going crazy, Nick Wilson has washed up in Tijuana. Surrounded by desperation, and stuck behind the wall separating him from his country, he barely survives amongst the other lost souls America has rejected. But one day he meets Ana, a young Mexican woman searching for her missing brother, Ricardo. In return for some money, he agrees to help her, and sets himself on a path of redemption. 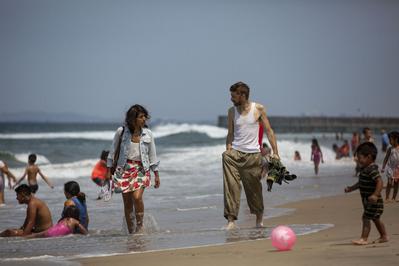 Around the World: October 2019