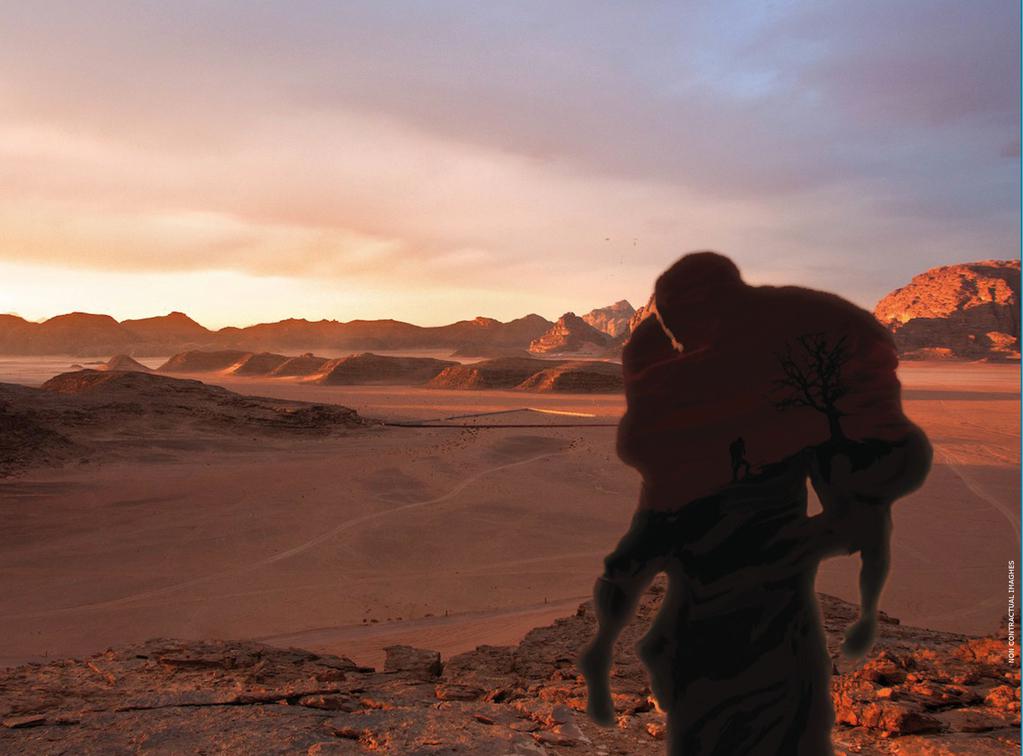 Iraq, Winter 1988.
Daoud, a young man from Bagdad, is drafted in the war against Iran. Sent to the front line, he is assigned a gruesome task at the morgue : sorting the new arrivals of dead bodies and organizing their transport to their final resting place – either the family home for the “Martyrs” or a burning mass grave in the desert for the “Traitors”.
Amongst the dishonored corpses, a man – Ali – is still breathing. When Daoud finds the farewell letter Ali wrote to his beloved daughter, he decides to save the man from this hell and to reunite him with his family. He deserts the army and embarks on a dangerous journey to bring his new friend home. 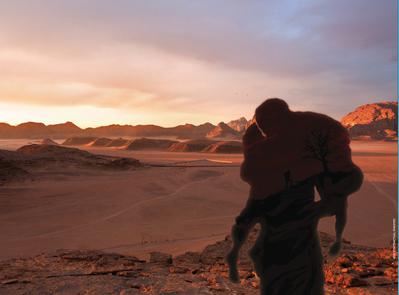