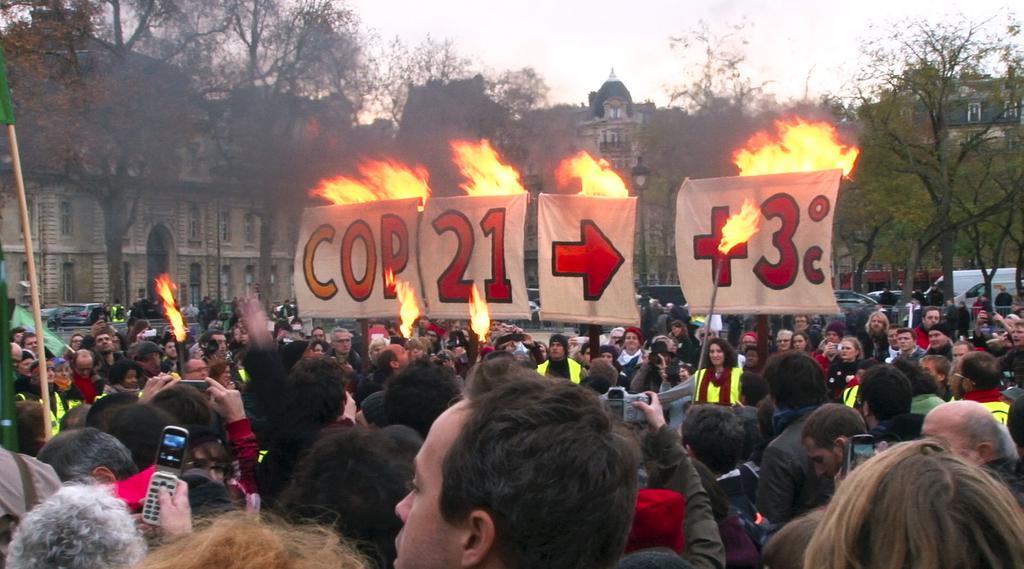 Faced with a feeling of powerlessness provoked by the extreme gravity of climate change and upheaval, a few activists from the Basque Bizi ! organization make a wild bet: to create in a few years an unprecedented mobilization with a view to the COP21 and to launch a major non-violent movement for the climate: Alternatiba.
From Bayonne to Paris, on tandem bikes, pedal stroke after pedal stroke, going from village to village, from small victories to major mobilizations against the multinationals of fossil energy and the banks that support them, the film recounts the stages of this mobilization.
Irrintzina is a warning call about the collapse of our world but also a cry for joy from hundreds of determined activists who have realized that if, together, they did nothing, no one would do it in their place. 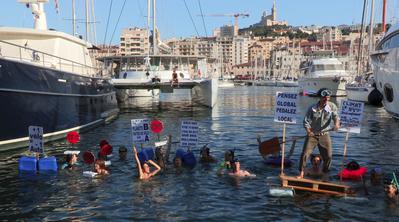 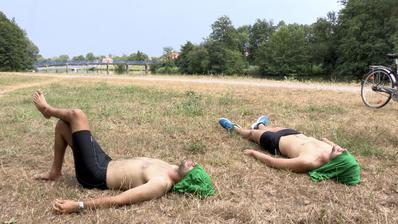 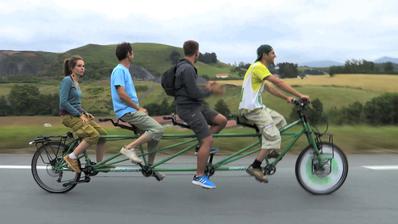 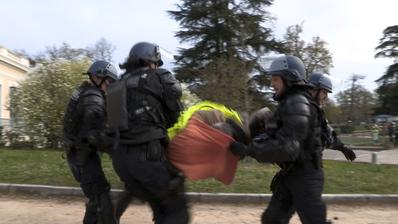 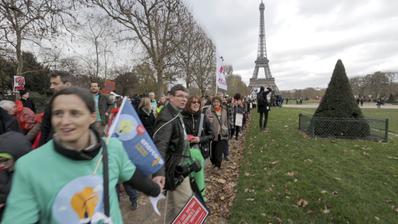 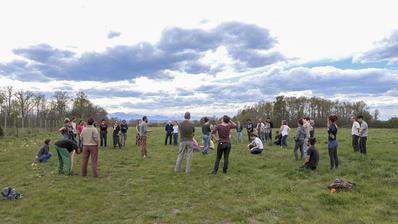 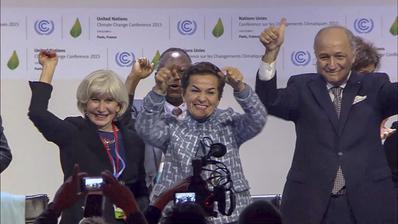 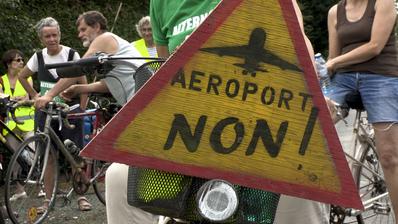 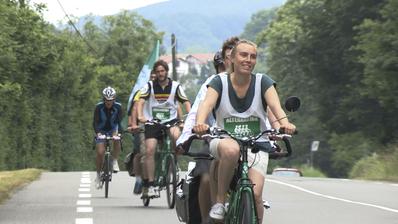 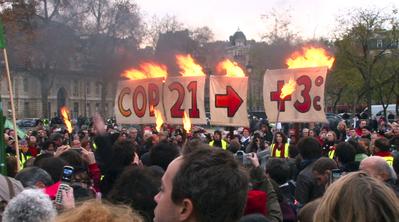 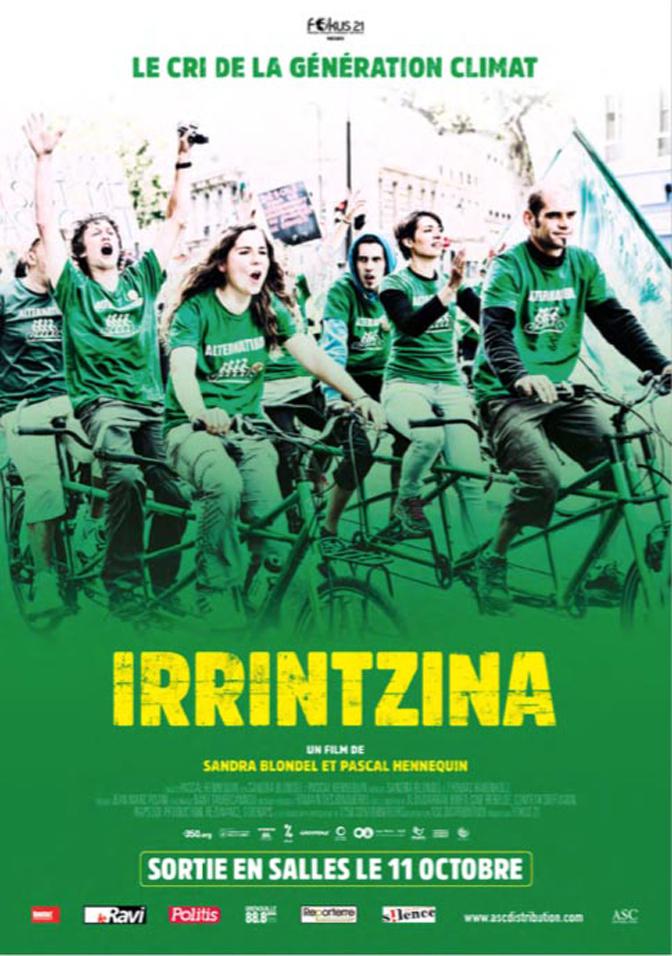