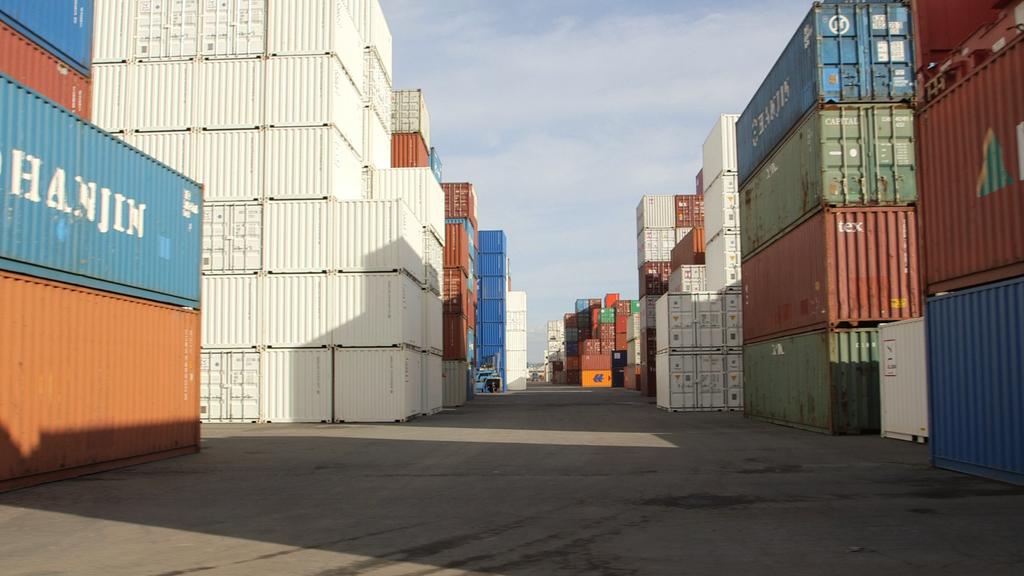 Jules Durand, a coal laborer at the dockyards of Le Havre and trade union activist, was sentenced to death in November 1910 for a crime he did not commit. Known as the "Dreyfus of the working class," he was declared innocent by the Supreme Court in 1918, but spent the rest of his life in a mental institution. No records of this case remain. In present-day Le Havre, Sylvestre Meinzer went out to meet with men and women who had known Durand: union representatives, judges, lawyers, psychiatrists, neighbors, family members, and others. They all remember the case and search their minds for memories of the workers' struggles at the time and the class-based justice system which Jules Durand has come to symbolize. 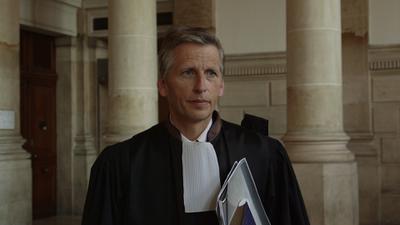 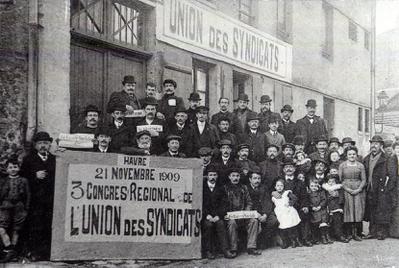 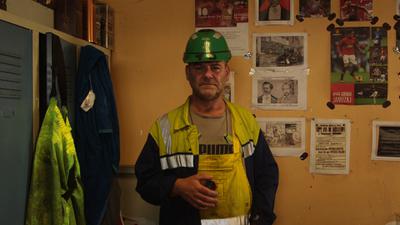 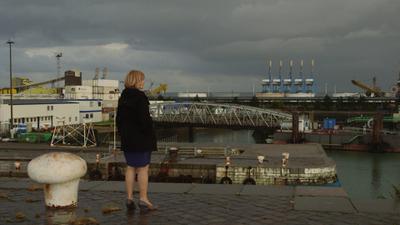 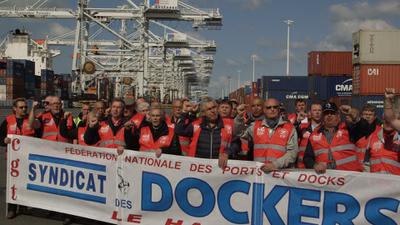 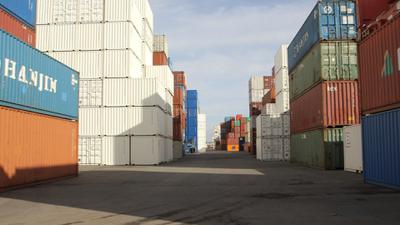 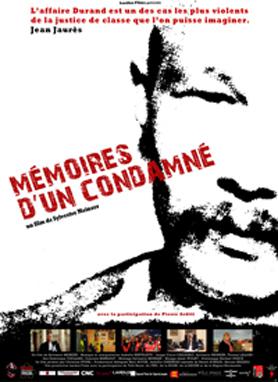