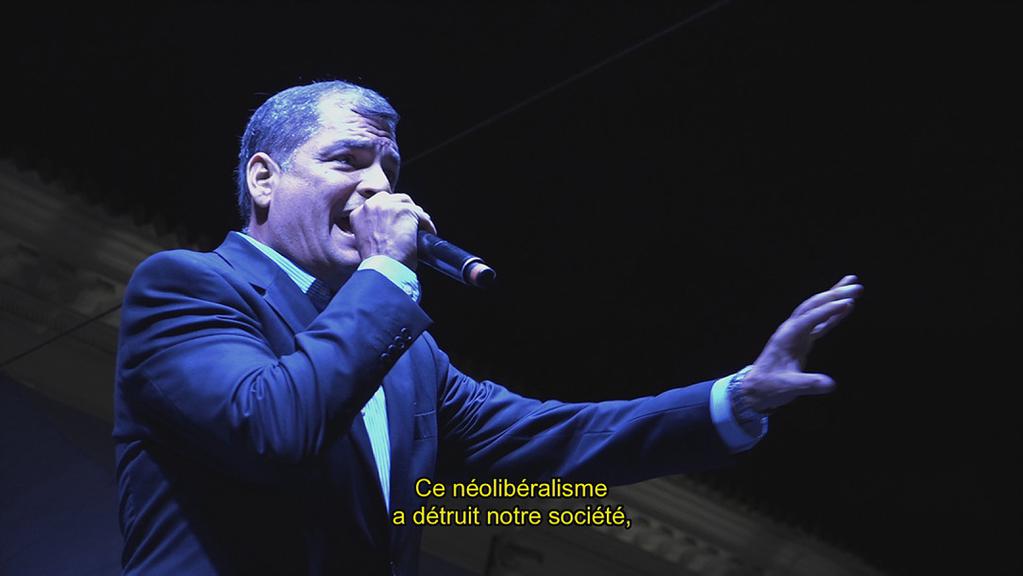 Since 2007 in Ecuador, Rafael Correa's government has refused to pay a part of the public debt, recovered sovereignty over the country's natural resources, defying multinationals. Thanks to redistribution policies, poverty and inequality have been greatly reduced while the middle class has doubled in eight years. Wildly enthusiastic, Pierre Carles, Nina Faure, and their team land in this new Eldorado. But upon their arrival, the populace takes to the streets, in a state of unrest. By traveling throughout this country in turmoil, our two directors learn different, sometimes conflicting lessons: one would like for Correa to come and straighten out France, the other questions the need for a 'right man for the job' kind of leader. 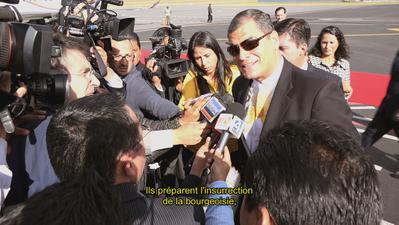 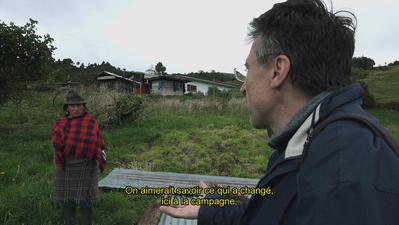 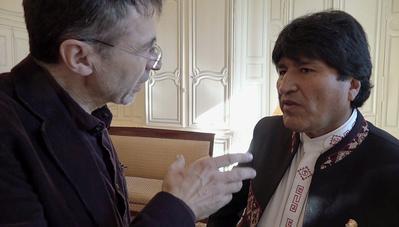 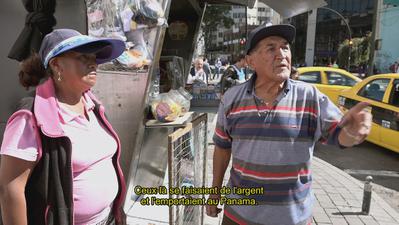 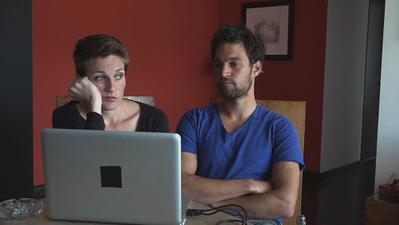 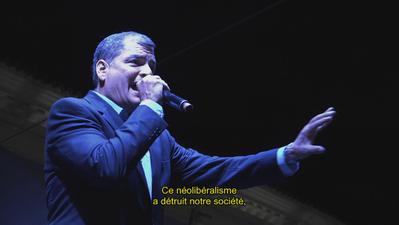 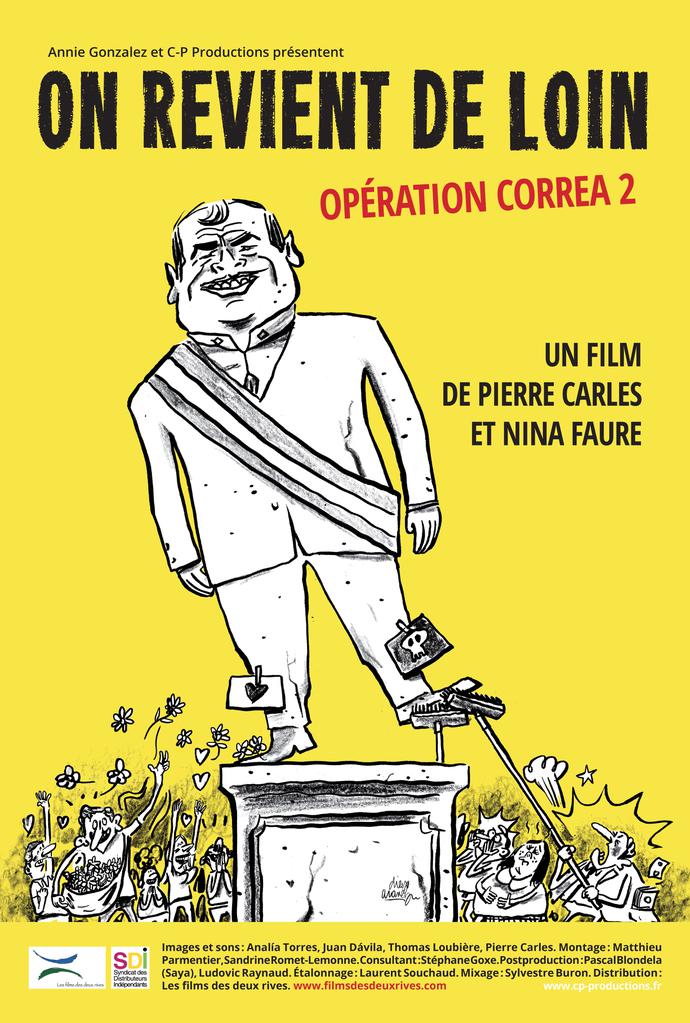