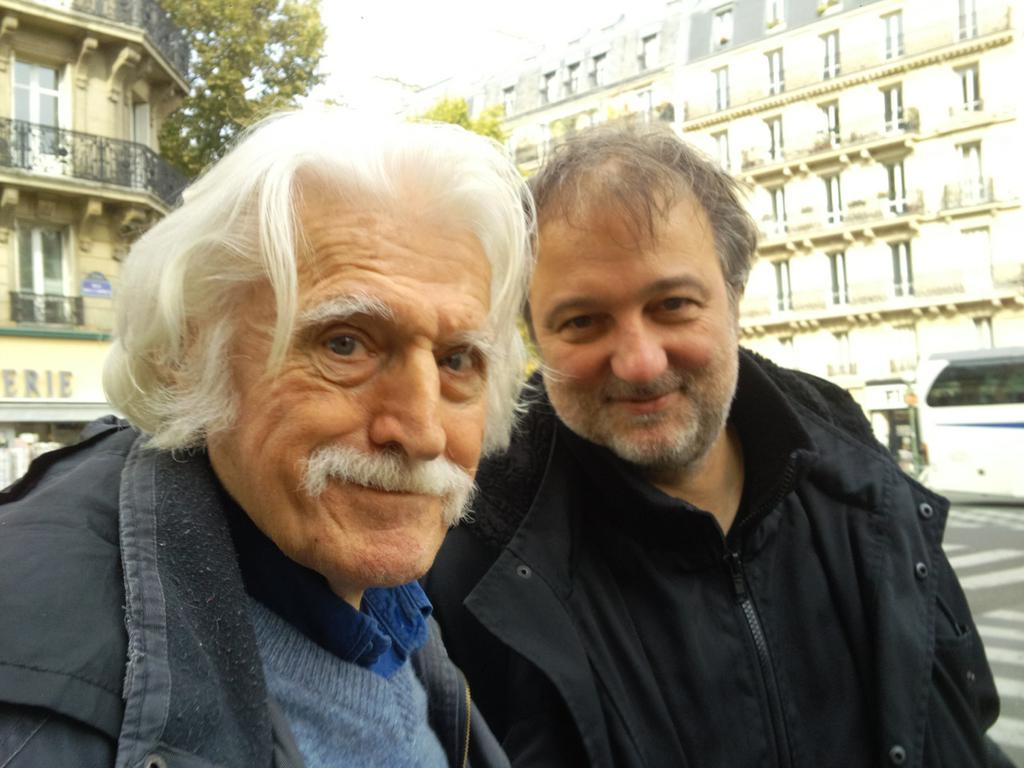 A documentary about François Cavanna, the creator of Charlie Hebdo and Hara Kiri magazines, the inventor of French satirical press, the author of Ritals and sixty other works, who died at the end of January 2014.
The film is based on interviews with Cavanna carried shortly before his death, forgotten archives, and accounts, not yet seen before, from friends and colleagues such as Siné, Willem, Delfeil de Ton, and Sylvie Caster.
Under the surface, the story that risks fading from memory of the first man who could have said "I am Charlie." 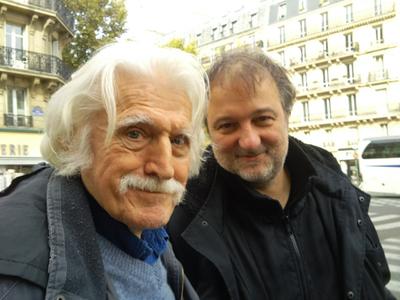 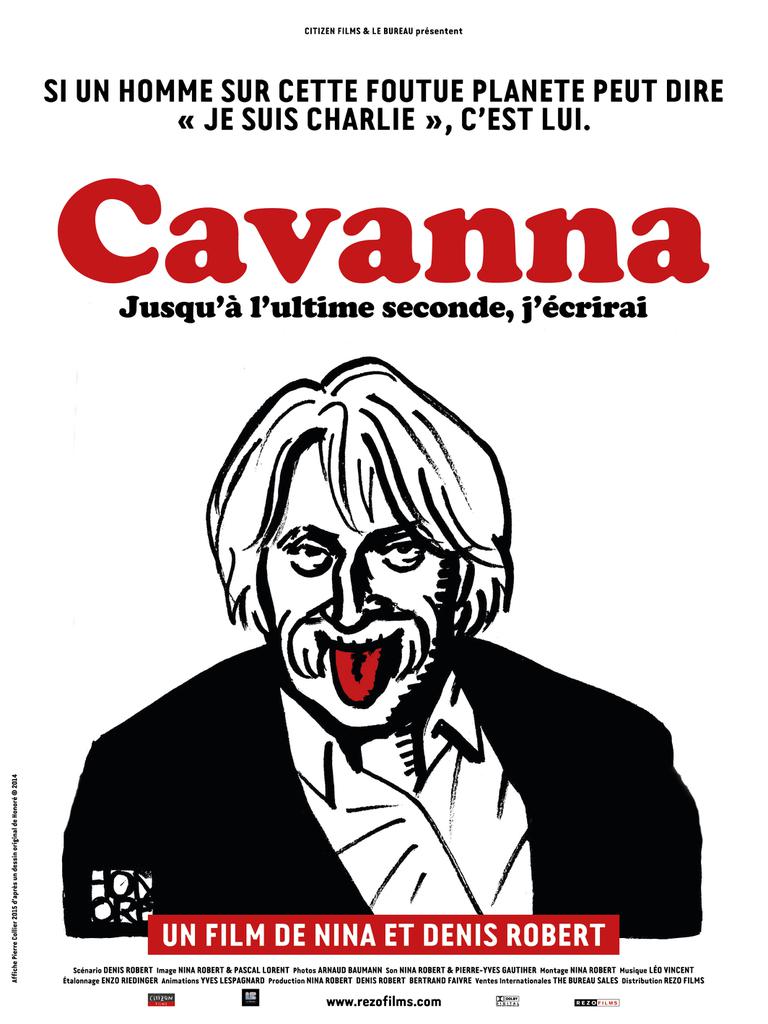