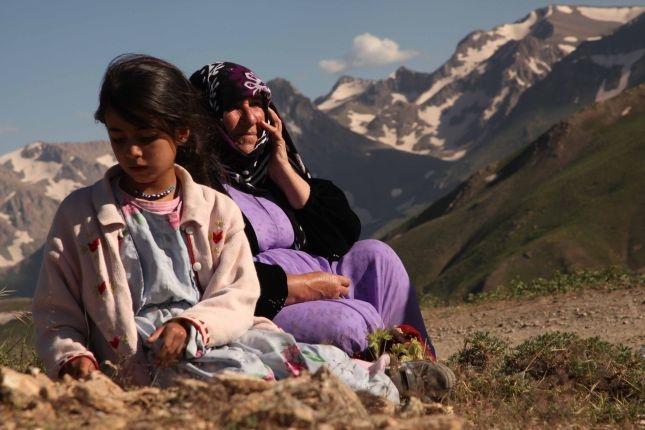 In a snowy Kurdish mountain village, in the east of Turkey, an old woman Berfé and her young granddaughter Jiyan are troubled when the only man in the household, Temo, the son of one and the father of the other, is arrested and taken into custody by the local gendarmerie. The Commanding Officer has got the information that the villagers are hiding guns from them. It is announced that all the men in the village will be kept arrested until their family resigns and hands over the guns they are hiding. But the real trouble is there are no guns, at least to the knowledge of these two blameless women. With all desperation and desolation, Berfé and Jiyan will have to embark on a long journey in search of a gun which they could exchange for their beloved Temo. But how will their innocence and naivety find a way out of a system that will, by and by, pull them into the sullied world of an interminable conflict ? 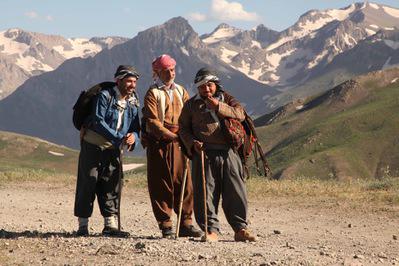 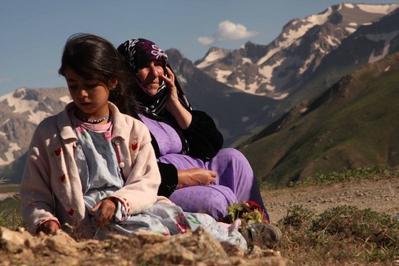 2nd edition of the Socially Relevant Festival in New York