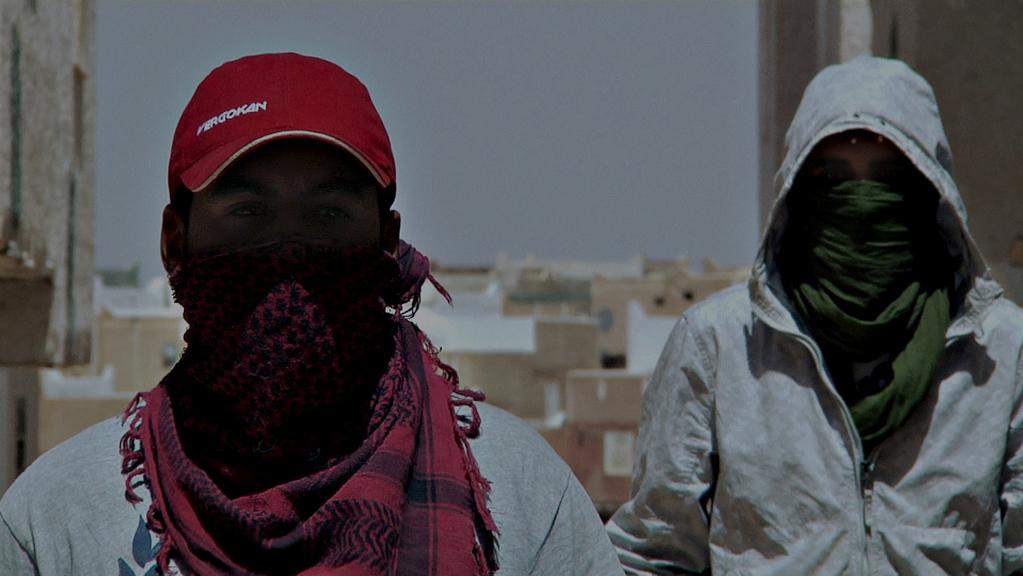 Ibn Battutâ is a journalist for an Algerian daily newspaper. A banal report about confrontations between different communities in southern Algeria leads him to the traces of revolts, long since forgotten, in the 8th and 9th centuries during the time of the Abbasid Califate in Iraq. To carry out his investigation, he goes to Beirut, a city that embodied, for many centuries, all the struggles and hopes of the Arab world. Elsewhere on the map, Nahla, a young Palestinian woman, returns to Beirut to learn more about her father, a national activist.
In Iraq under the American occupation, Mr. Prince, an entrepreneur with his finger in many pies, imagines big schemes and counts cash fast. To preserve his exponential revenues, he goes to Beirut.
They all cross paths, after some time collisions will occur, there'll be missed opportunities and dead ends, eclipses and fictions because ghosts are everywhere, because Beirut, a Babylon for revolutionaries, now only exists in the interstices. Soon it will be necessary to flee from Beirut like fugitives, and choose another exile. An escape route to the northwest for Nahla. Ibn Battutâ will head east to Bagdad, the City of Cities for this indecisive reporter who is stunned by the scale of the Tigris, drifting with a weapon in hand on a craft floating on the waters of Shatt al-Arab, the Persian Gulf within arm's reach. Has he reached Eden? 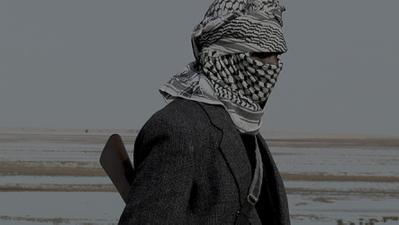 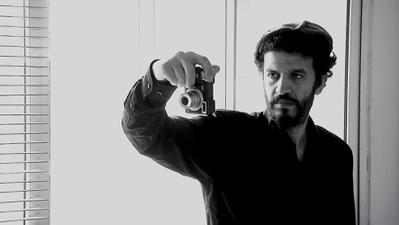 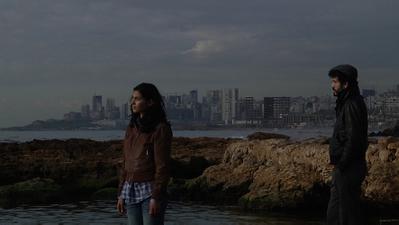 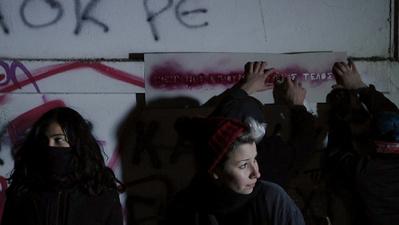 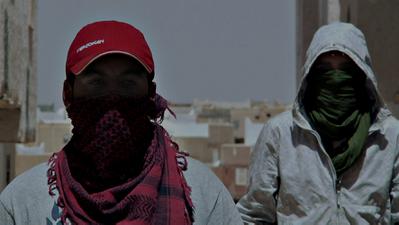 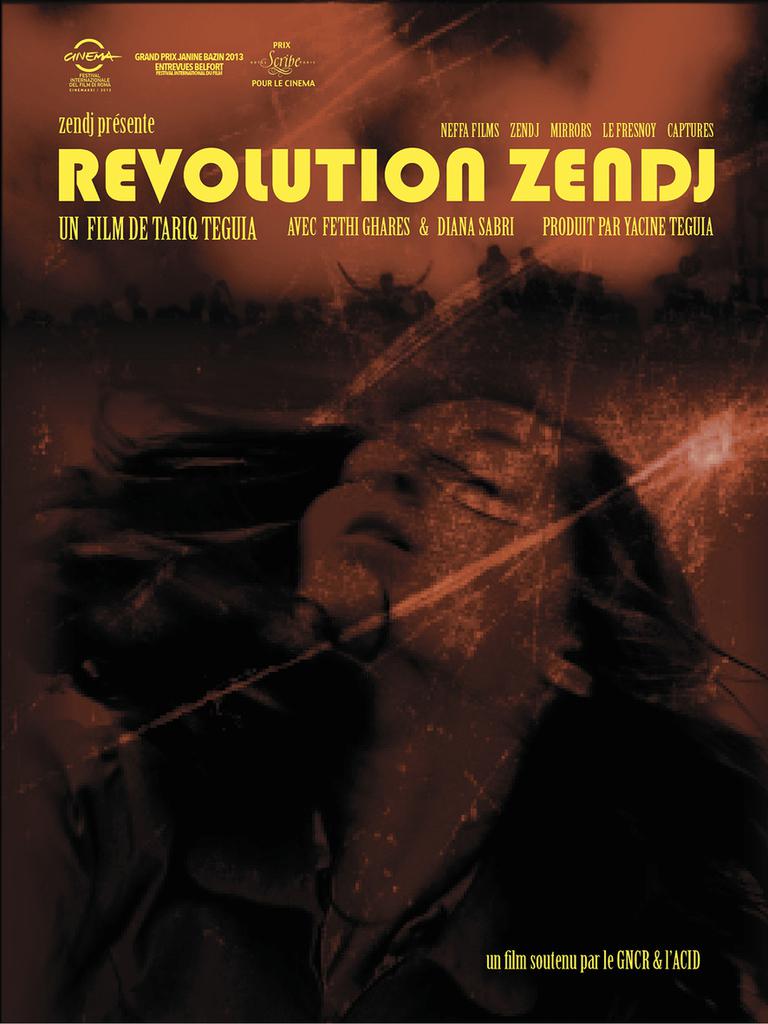