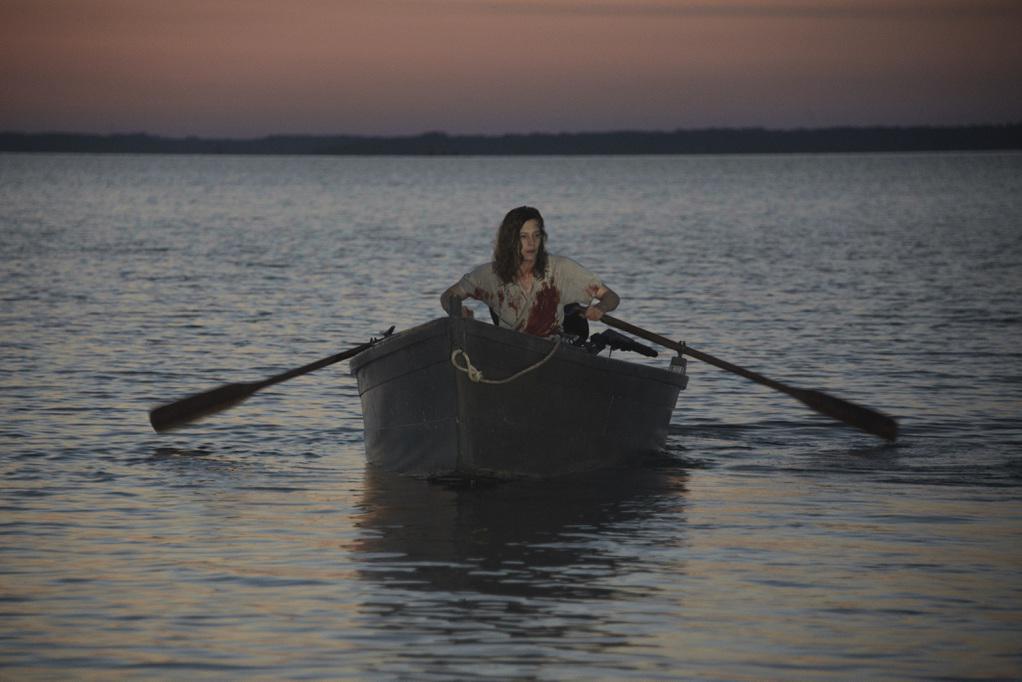 In their transparent house, facing the ocean, Georges designs boats, Aline carves debris. A violent quarrel at sea. She wakes up in the hospital, convinced that she killed him. Meanwhile, more dead than alive, he collects a Japanese woman and her son fleeing man who torments them. Soon, it's George who must face the angry and mysterious Japanese … Back home, Aline find a body rejected by the sea, Georges would he transformed into Japanese? A story of love and ghosts. 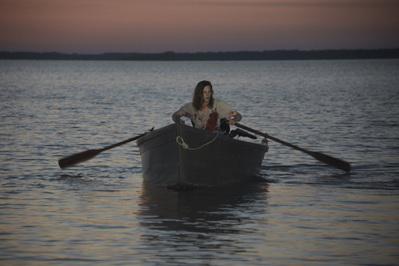