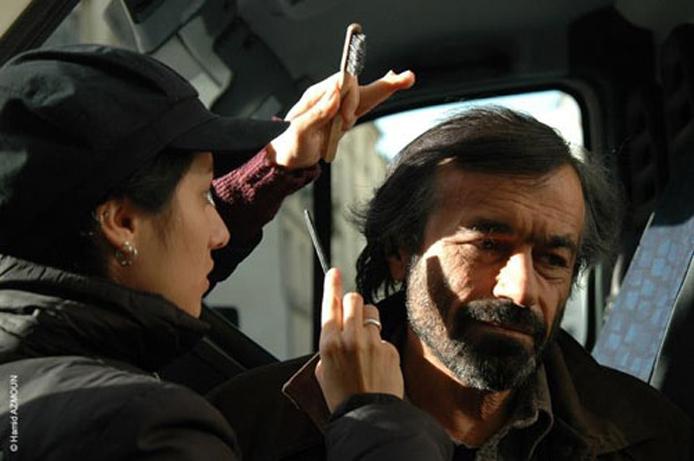 Zirek is a Kurd from Turkey. He has been a stateless person living in Paris for 25 years and promised his father to send his son back to his native land, a place where Zirek can no longer set foot.

This five-day journey to Kurdistan brings back memories and anxieties. When talking to his son on the telephone, Zirek mentally follows in his footsteps, torn between his joy at rediscovering his country and its customs through his son, and his concern about this trip in a region that is under curfew.

This journey plunges Zirek back into his past, from the airport where he arrived in France twenty-five years earlier. He follows his life's path, from his first steps as a refugee, convinced that he'd soon return to his homeland, to his present-day exile situation.

The distance from his loved ones, the loss of illusions and of all hope. By approaching his father's native city, Hakkâri, the son slowly rediscover's his father from a distance. Their initially difficult relationship will evolve, through their regular telephone calls, and eventually develop into a closeness. 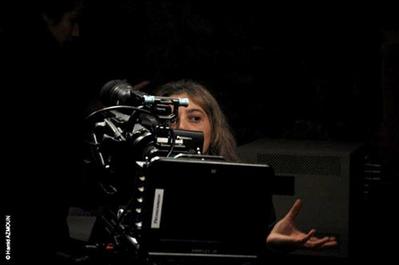 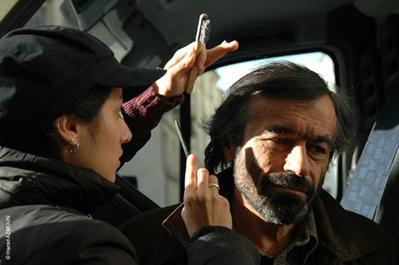 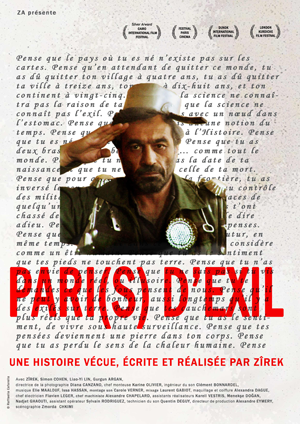 The Occitanienne, the last love of Chateaubriand (2007)