"Long ago, in a country bathed in light, there lived a lonely man with dark and secret thoughts. Patiently, with clumsy fingers under the blazing sun, he mended his days as others would their nets, with little hope of landing a miraculous catch. The sea joined him in silence. He lived each moment locked to the rhythm of the waves, lulled by the lapping tide, soft whispers in his ear.

When the heat became too unbearable, he found refuge in the coolness of his house. He followed his melancholy from one room to the other, throwing quick distracted glances here and there at different objects, statuettes or paintings that reminded him of past travels long gone, yet still so near... What he would give to relive those moments !

That morning promised to be like all the others... Once again, he would let his shadow guide him along the path that led to the deserted cove. Dead needles crackling beneath his feet. The tall pines would rustle as he greeted them with a nod. Down below, his trusty boat would wait for him quietly, its sails all rolled up. As always, his felt hat thrust upon his head, he felt as though he could get lost in the slow rolling sea...

But on that morning, a dull sound woke him from his slumber and shook his entire world..." 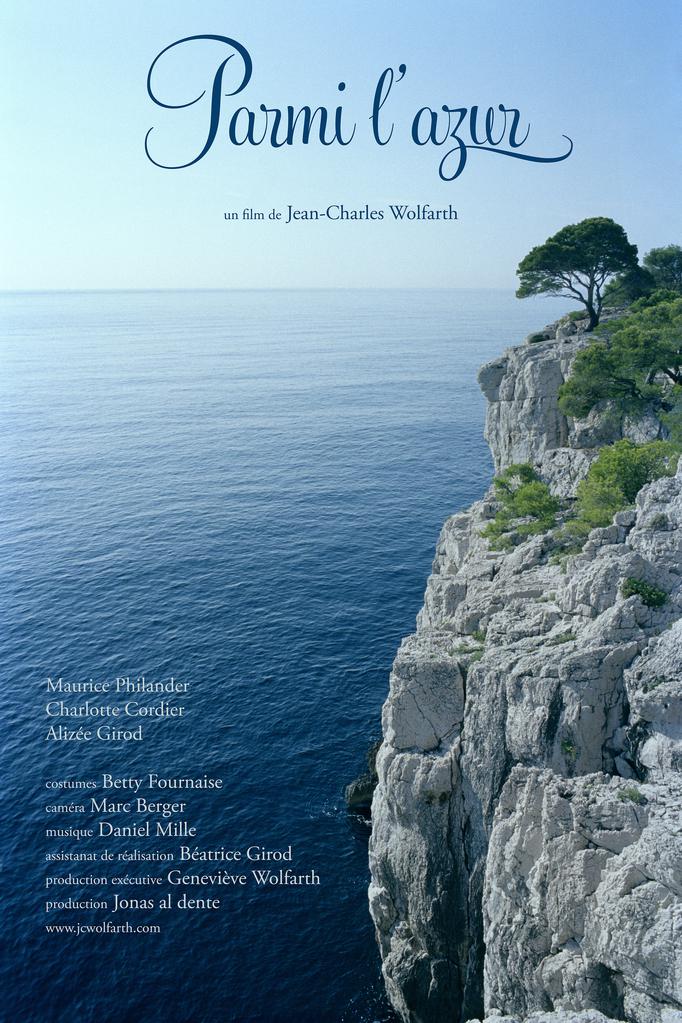