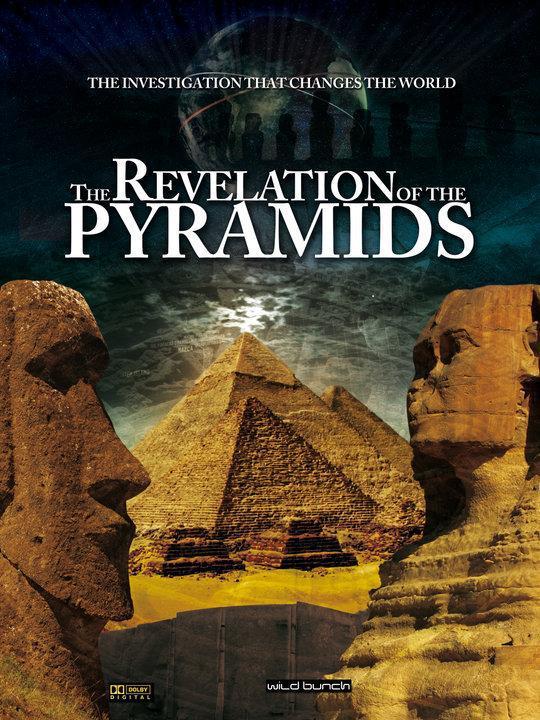 For centuries, the Great Pyramids have fascinated Mankind. Patrice Pooyard's film reveals what lies behind the greatest of archaeological mysteries: a message of paramount importance for humaniy. From China to Peru, from Egypt to Mexico, through the world's most enigmatic and most beautiful sites, the director has spent 6 years meeting eminent scientific specialists and verifying his discoveries. The result will shake the teaching of history to its very core, and revolutionize Egyptology entirely. A great odyssey along a breathtaking route climaxes in a revelation as unexpected as it is staggering. 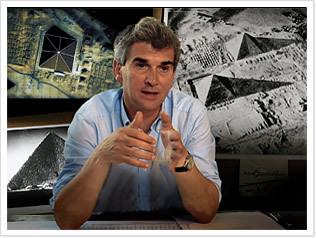 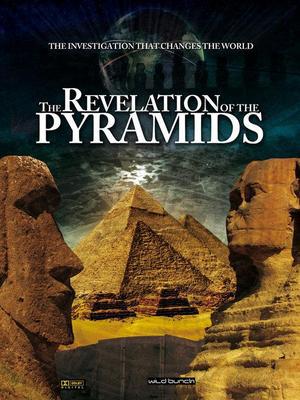 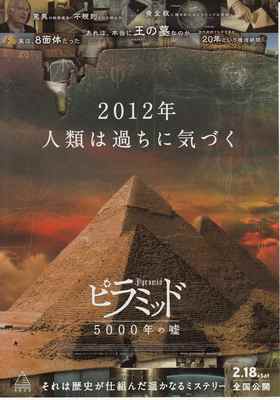