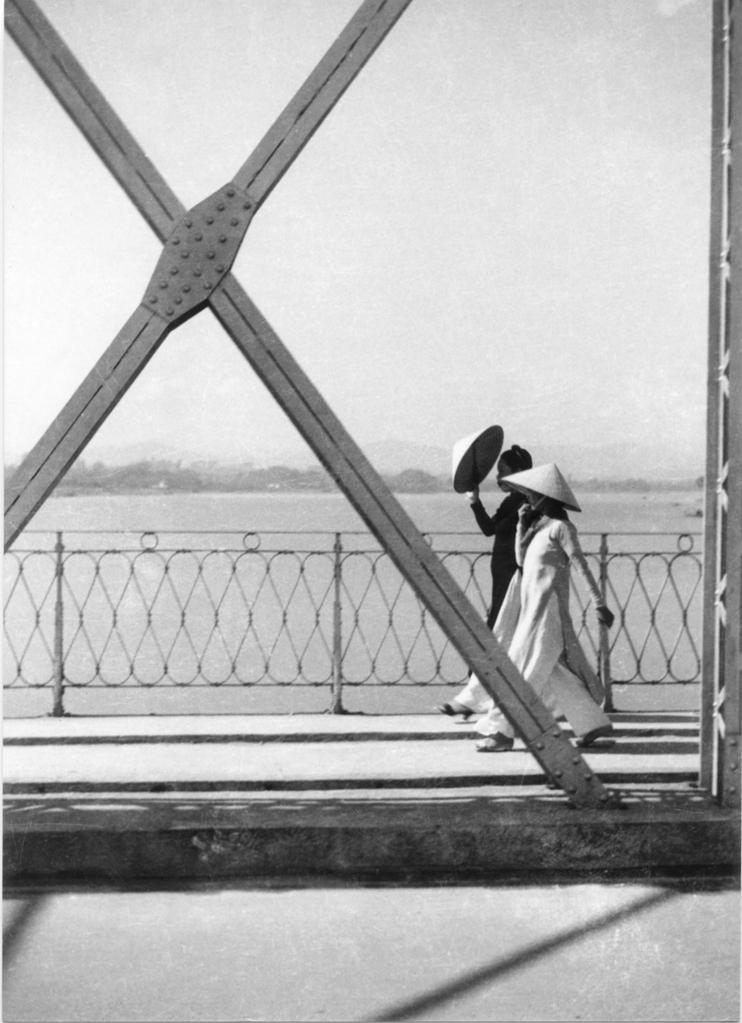 The first images lead us from the mountain chain that mark Vietnam's northern border with China to the Red River Delta. Here, since time immemorial, in order to subsist, man has desperately tried to domesticate the course of the river with everything from gigantic dikes to minisicule levees of earth. In this cradle of the Vietnamese soul, the history of the Vietnamese people and its kingdoms was written behind the village hedge of bamboo. Then, the Europeans arrived; Vietnam, Cambodia and Laos became French Indochina. It was a brutal encounter from which no one escaped unscathed. Convinced of the civilizing virtues of their colonization model, the French, all the while indulging in the equivocal charms of tropical exoticism, found that they are builders, archeaologists, administrators, pioneers; the indigenous population licked its wounds while waiting for better times. During the between-war period, the pearl of the French Empire and the glorious Indochina of the white invader is matched by vacuity of the imperial court, widespread desperation amongst the populace, and, soon, the first uprisings. With the collapse of the distant metropolis in 1940, then the invasion of Japanese troops, the colony's fate topples. March 9, 1945, Japanese forces decapitate the administration. The Vietnamese, led by the Việt Minh front and the elderly revolutionary Hồ Chí Minh, at last seize the opportunity to rise up. 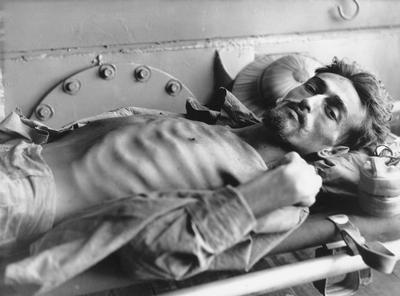 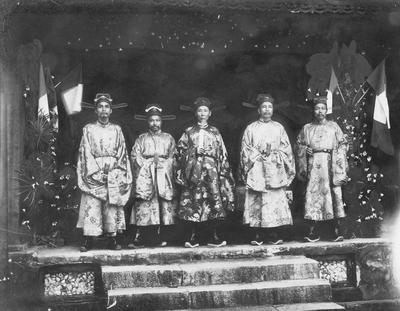 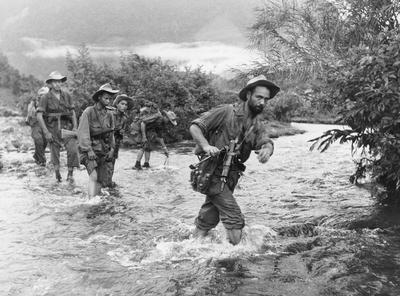 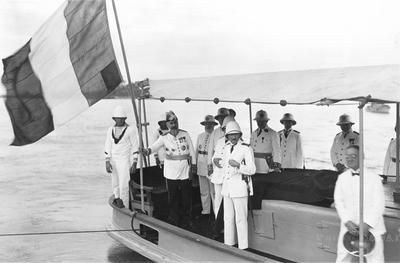 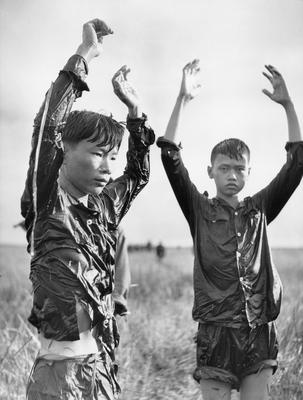 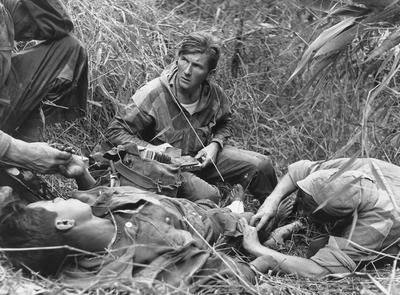 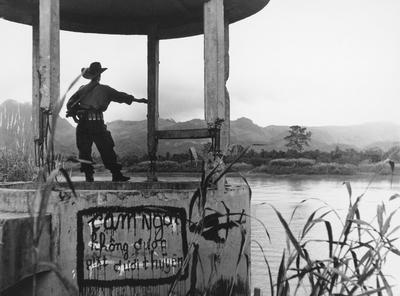 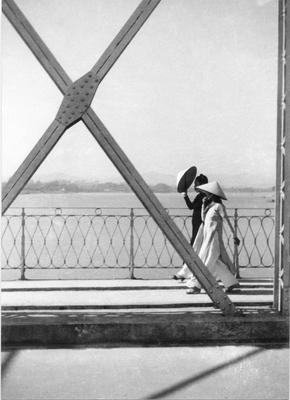 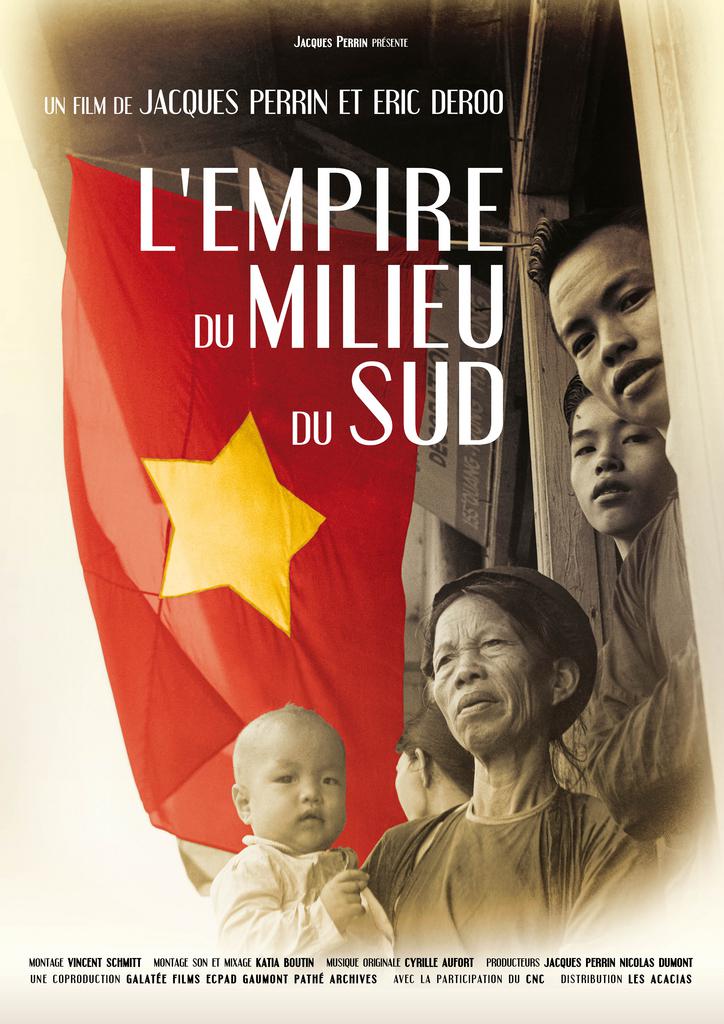