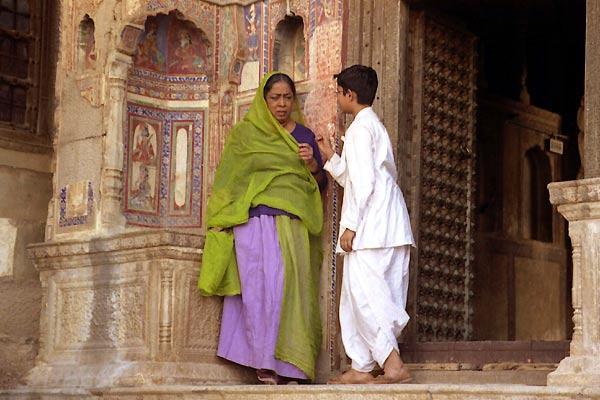 Aniket, a stressed out, unpleasant middle manager, lives with his wife, Malati, and their only son, Anirudh, in Poona, a small town in India which he leaves each day at dawn for a long train journey to Bombay where he works. One day, without any explanation, he orders his wife to gather together Anirudh’s things, for they’re leaving on a trip. The boy and his father take the train to Shekhawati, a town in Rajasthan. It’s stuck in the middle of the desert and superb traditional frescoes decorate the walls of its houses and palaces.
Aniket’s mother lives here. Aniket must go to a different country for work, and as his wife also works, there’s no-one at home to look after Anirudh until his father returns. The elderly woman joyfully accepts to look after her little grandson whom she barely knows.
During this unexpected visit, Anirudh discovers a whole new world. Everything about this strange town, where goats graze in the courtyard between houses painted with myriad, colorful frescoes, the neaby desert, traditional celebrations, and this essentially rural and peaceful life fascinates him. And then there’s his kind and gentle grandmother, who Anirudh affectionately calls Dadi (grandma). She introduces him to her painter friend who reveals Anirudh’s hidden artistic talents. Soon the young boy learns that it was his own grandfather who painted the town’s most remarkable frescoes.
Anirudh is very proud when his grandmother offers him her husband’s painting materials. His journey over, Aniket returns to the town to collect his son. He finds him changed and grows angry when he sees Anirudh dressed in peasant clothes. He doesn’t like this return to the roots that, as far as he’s concerned, stands in the way of the brilliant business career he has planned for his son. When he discovers that Anirudh has started painting like his wretched peasant father, Aniket flies into a rage. He doesn’t work six days a week for this! The India that he dreams about for his son, is that of modernity, business, and deals, not that of rural traditions!

Watch Behind the Mirror in VOD 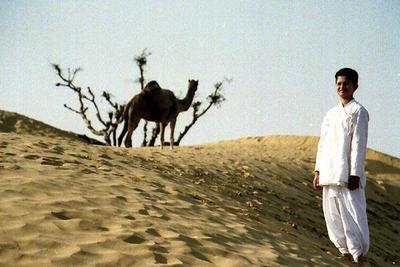 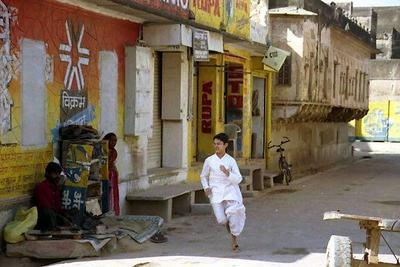 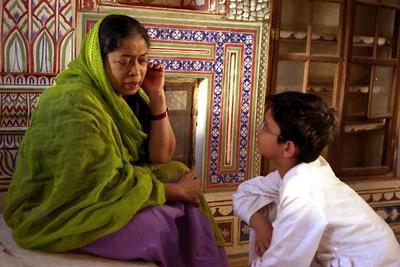 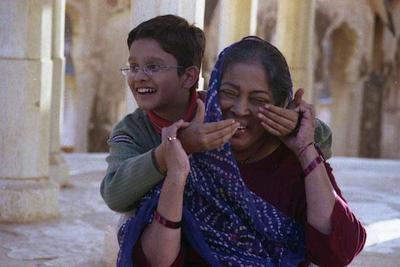 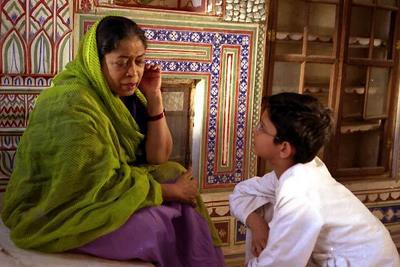 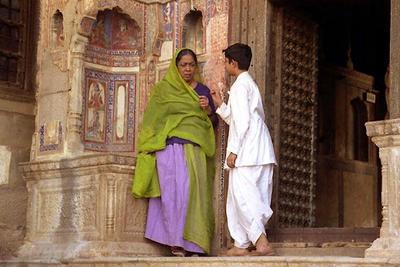 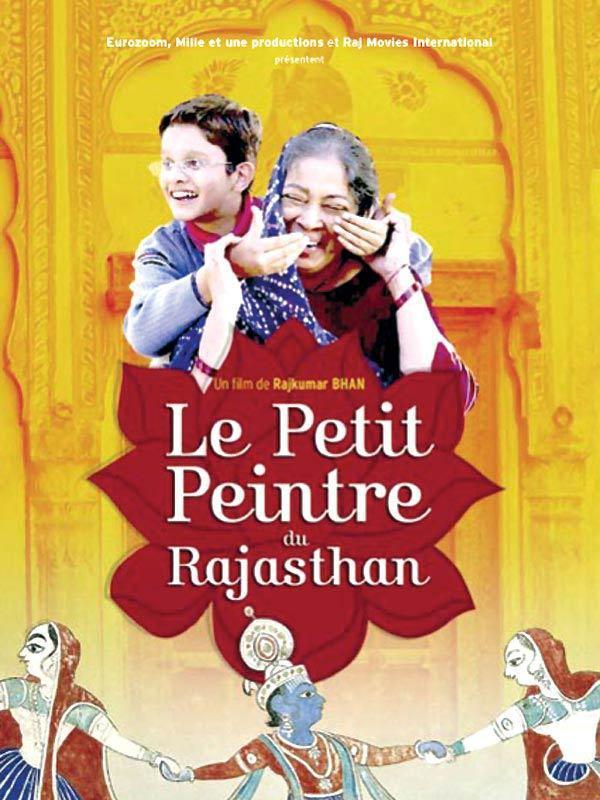