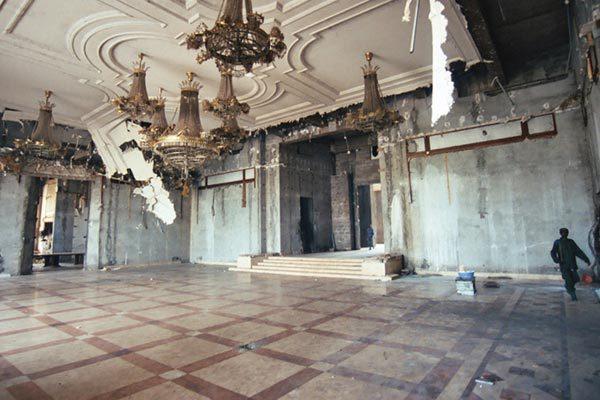 Following the great explorers’ footsteps, “Congo River” takes us up one of the world’s greatest river basins, from its mouth to its source.
All the way along its 2,716 miles, we pass places that testify to the country’s tumultuous history, and encounter the ghosts of those who shaped its destiny: Stanley, the explorer, Leopold II, the colonizer, Mobutu, the despot…
We also cross paths with an entire people – boatmen guiding their dugout canoes, fishermen, traveling salesmen, military personnel and rebels, women and children – searching for light and dignity.
Beyond the shadows of wars and tragedies, this voyage to the heart of Africa is a hymn to life, just like the untamed vegetation that hugs tightly to the river’s banks. 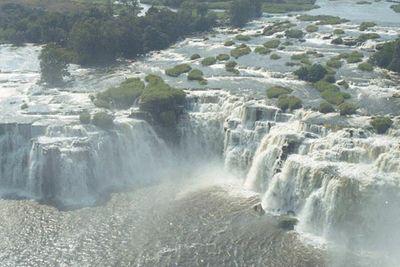 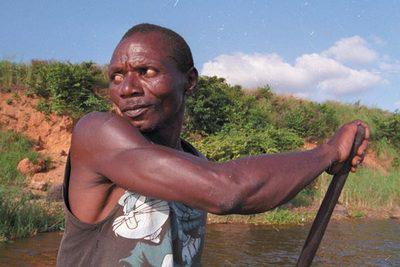 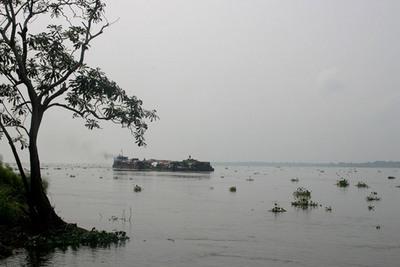 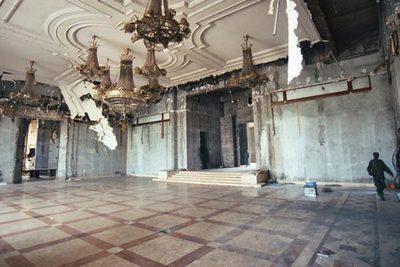 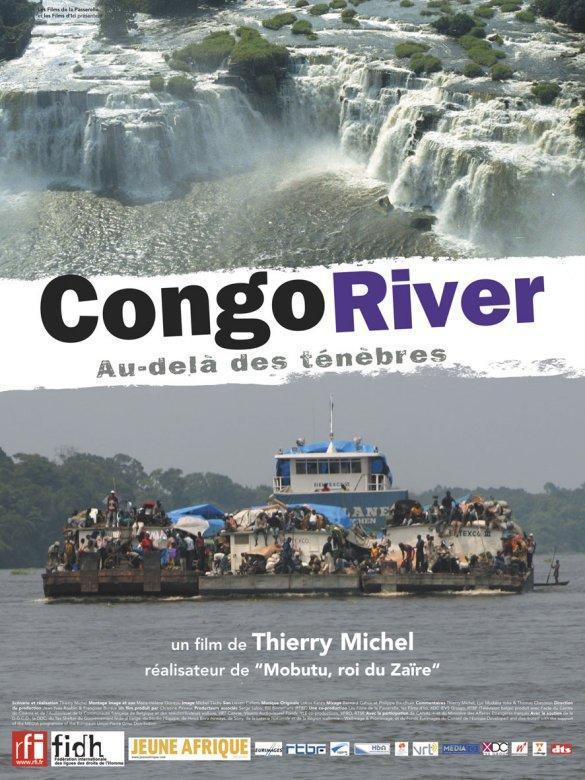