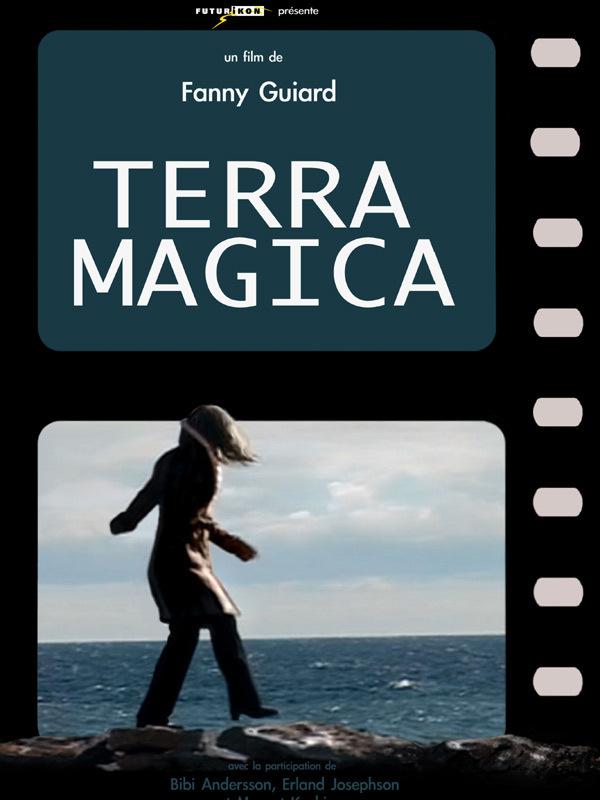 Follow the example of the character played by Mia Farrow in Woody Allen’s “The Purple Rose of Cairo” and, like her, walk through the screen to enter, body and soul, the world of the film in which only one’s mind was projected up until that moment. Walk across this threshold of rationality to find yourself in a world of magic and poetry – a world of cinema.
In this radical and irrational way I wanted to enter a film by the Swedish filmmaker Ingmar Bergman. It didn’t matter which one, I loved them all. I decided to make a documentary from the interior, making use of the genre’s ambiguity and its irrepressible gliding towards fiction.
I therefore went in search of the characters and landscapes of Bergman’s films, the very interior of Swedish reality. I looked for Fanny and Alexander Ekdahl in the Uppsala phone book, the boat “Monica” in the port of Stockholm, the house of “A Passion,” the beach in “Persona” in each part of Farö Island, each time hoping to find and cross this threshold with its uncertain contours that separates Bergmanian imagination from reality.
The people I crossed paths with along my way, ordinary Swedish individuals or emblematic Bergmanian figures, all played a role in this search with such clear simplicity that they ended up transcending the playful aspect of “Terra Magica” and brought it to life, quite beyond what I’d ever imagined. 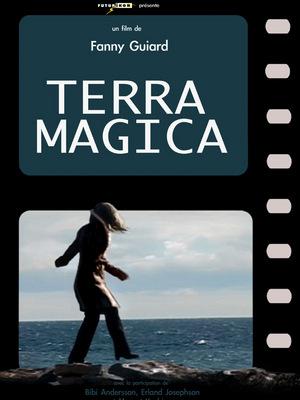