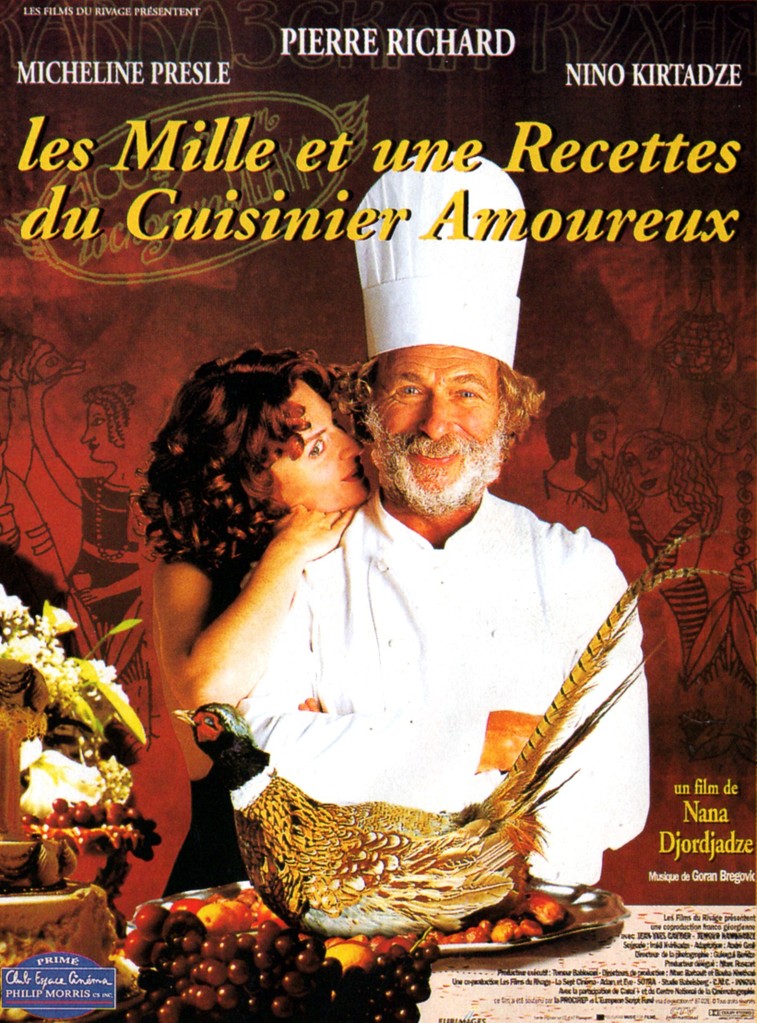 Paris, 1994. Anton Gogoladze comes across the jumbled pages of an old manuscript apparently written at the turn of the century by his mother, the beautiful Princess Cécilia. Episode by episode, the notes retrace the tumultuous, eccentric and amorous adventures of an old "travelling cook", Pascal Ichac, a colourful, thrill-seeking, footloose French chef who personally waited on the Emperor of China. Princess Cécilia Abachidze, who eventually became Ichac's mistress, said of him: "Pascal is like a prospector who sifts through tons and tons of earth to extract a single speck of gold."

At home, when I was a child, a battered old recipe

book often lay on the kitchen table. With its help,

my mother would cook up these absolutely divine

dishes. Strangely, the author of this book of

Georgian cuisine was French. The author's

biography on the back cover said that Pascal

in Tbilisi in the 20s. It had attracted gourmets

from Asia and Europe. In the 30s, the Communists

evicted him and requisitioned the restaurant. He

died of hunger, alone, in the attic of his

restaurant. I decided to adapt this book of recipes

for the screen. Pierre Richard and the director, 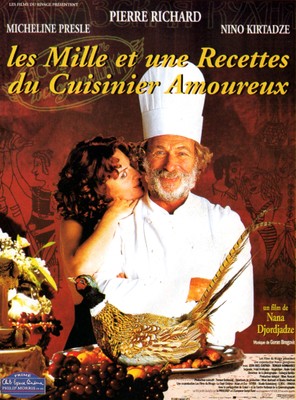 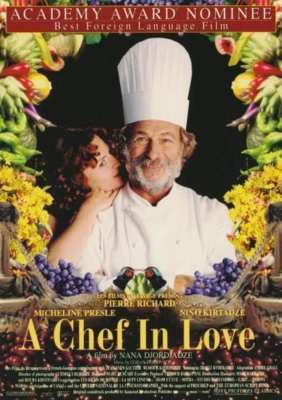