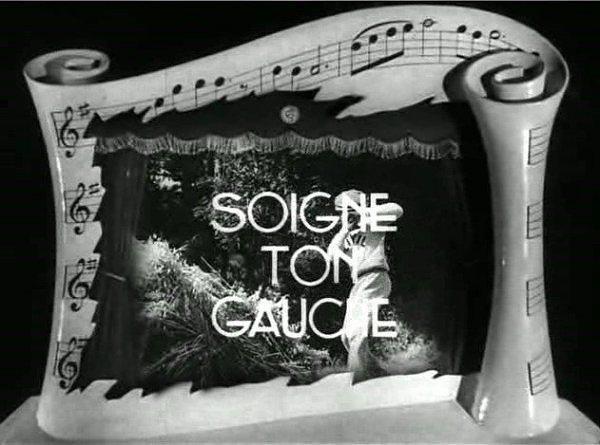 A boxer is out in the country with his entourage, training for his next fight. Meanwhile, on the farm nearby, Roger is neglecting his chores. As he watches the boxer and his sparring partners at work, Roger starts to fantasize about being a boxer himself. Then, when none of the boxer's sparring partners can continue, he is asked to fill in, although he doesn't know anything about how to box.

A very young-looking Jacques Tati provides some good moments in this generally amusing early feature. The overall style of the comedy (which was directed by René Clément) is somewhat different from Tati's own, but with some hints in his character of things to come.

The simple story has Tati's character working on a farm when he meets a boxer who is in training nearby. The early parts are pleasant, if a little slow, but when Tati gets in the ring with the boxer, the pace starts to build up quickly, leading to a madcap climax. It makes fairly good use of the opportunities, and it is particularly funny to see Tati's character keep trying to refer to the boxing manual. It's a good gag, and not an easy one to pull off that smoothly.

No one would compare this with Tati's best features, but it is a solid comedy with some good laughs. If it had been a Hollywood short comedy of the mid- to late-1930s, it would probably have been a little above average. 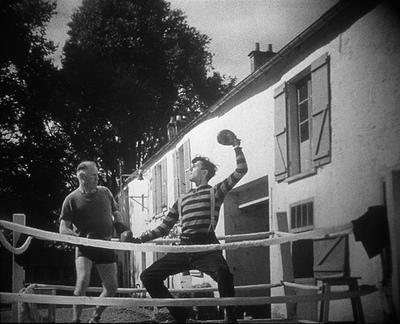 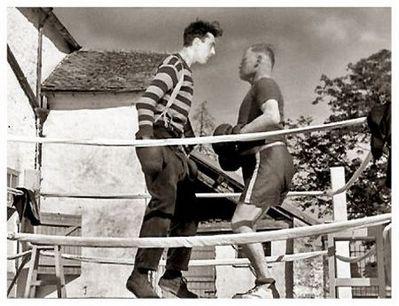 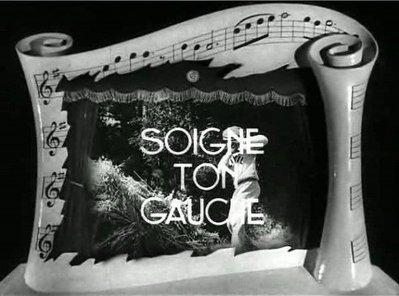