200 journalists (international media correpondents in Paris) from around 50 countries vote each year to award their own prizes to members of the French film industry.

President of the Academy

After the Golden Globes, the Lumieres shine

2006 Lumiere Awards: "The Beat That My Heart Skipped" in the spotlight 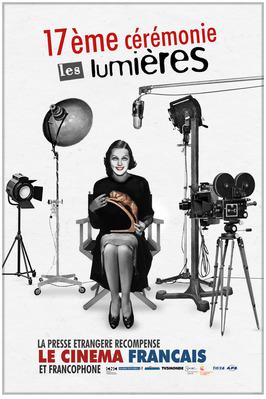 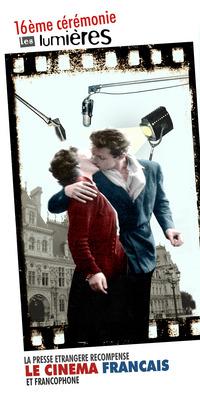 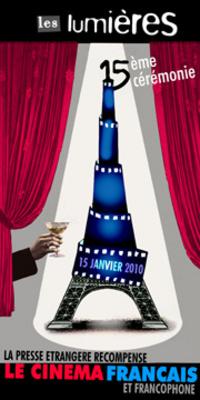 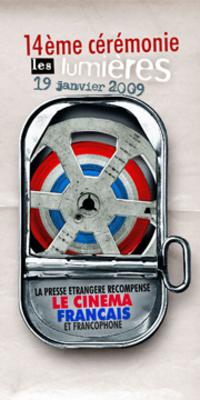 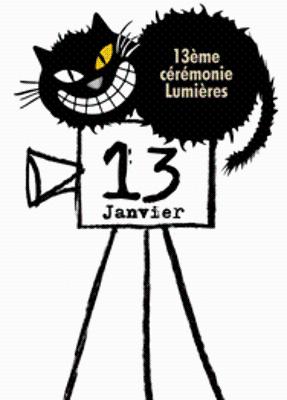 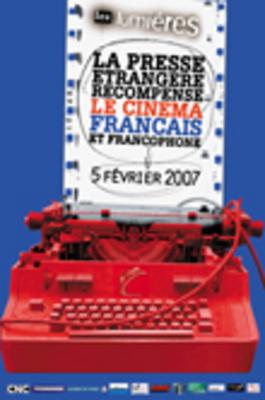 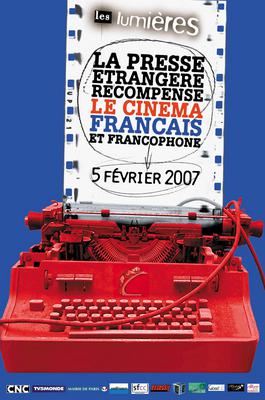