Le Prix Louis-Delluc is a French film award. For every year It has been awarded since its creation in 1937 , it has been bestowed on the second Thursday of December. The jury is composed of 20 members, made up of a group of film critics and personalities who are cultural significance. Gilles Jacob is the president. The meeting is at le Fouquet's restaurant in Champs-Élysées.

Founded in 1937 by Maurice Bessy and Marcel Idzkowski in a tribute to Louis Delluc (1890–1924), first French journalist specialized on cinema and who founded the ciné-clubs. 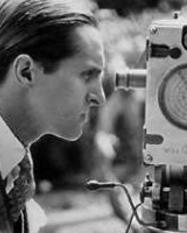