Over the past ten years, the Rio de Janeiro International Film Festival has stamped itself as the largest film festival in Brazil and Latin America. Each year, around 400 films are screened in over 30 theaters around the city, attracting some 250,000 spectators. The festival serves as the world's major showcase for contemporary Brazilian cinema, with its prestigious competitive Premiere Brasil section featuring drama, documentaries and short films, all vying for the Troféu Redentor award. An international section presenting around 300 films offers the best in current filmmaking from around the world, divided into 12 non-competitive thematic programs. Programs include the Panorama of World Cinema, the Premiere Latina section, and the Focus section, which selects a country each year to pay tribute to its national cinema and to strengthen commercial ties with Brazil.
In addition to the film program, the Rio festival organizes an annual RioMarket, a business center offering RioSeminars (round table discussions about key industry issues) and RioScreenings (a showcase for distributors and other industry professionals).
www.festivaldorio.com.br.

5 French filmmakers at the Rio Film Festival with UniFrance Films

Unifrance swings into action for the fall season 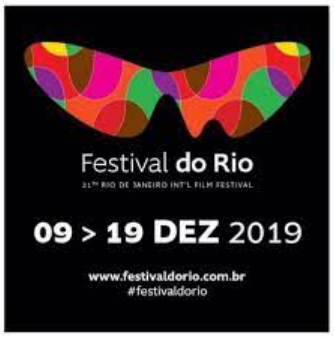 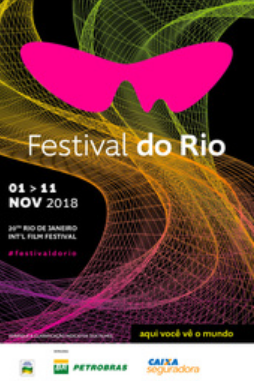 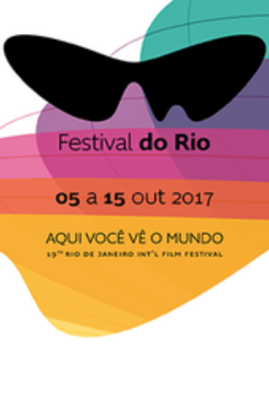 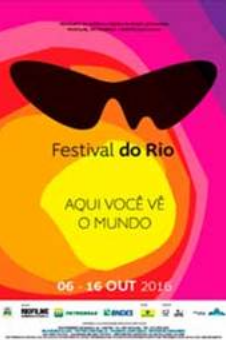 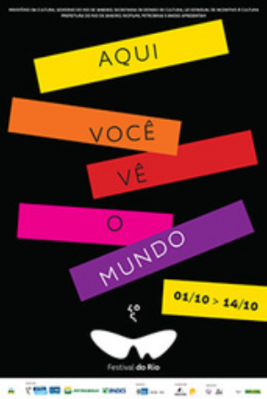 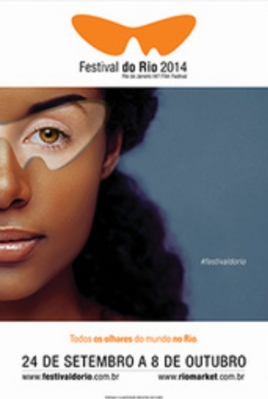 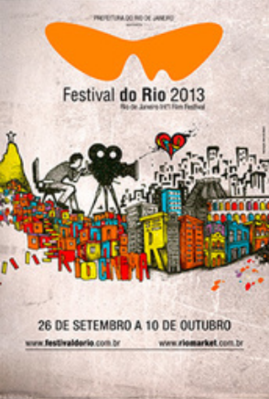 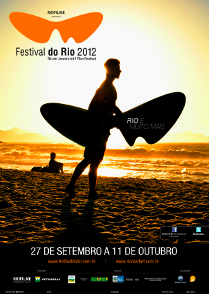 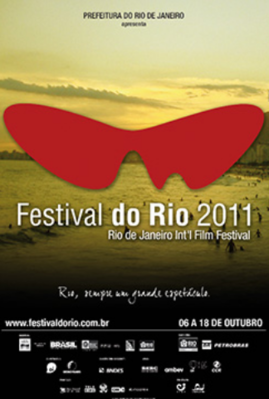 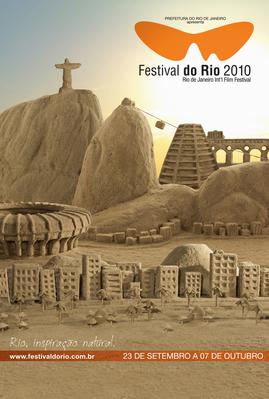 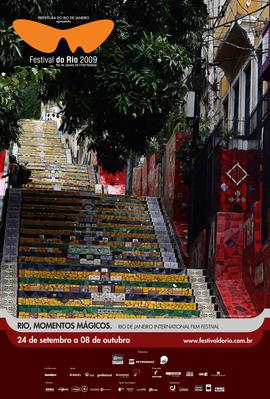 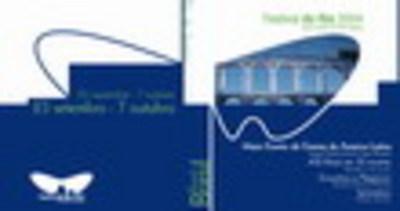 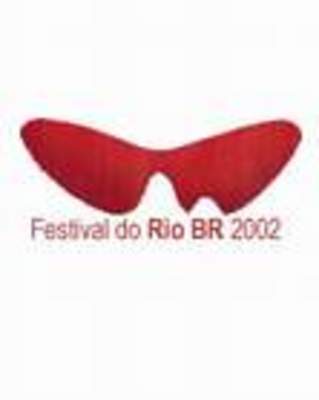