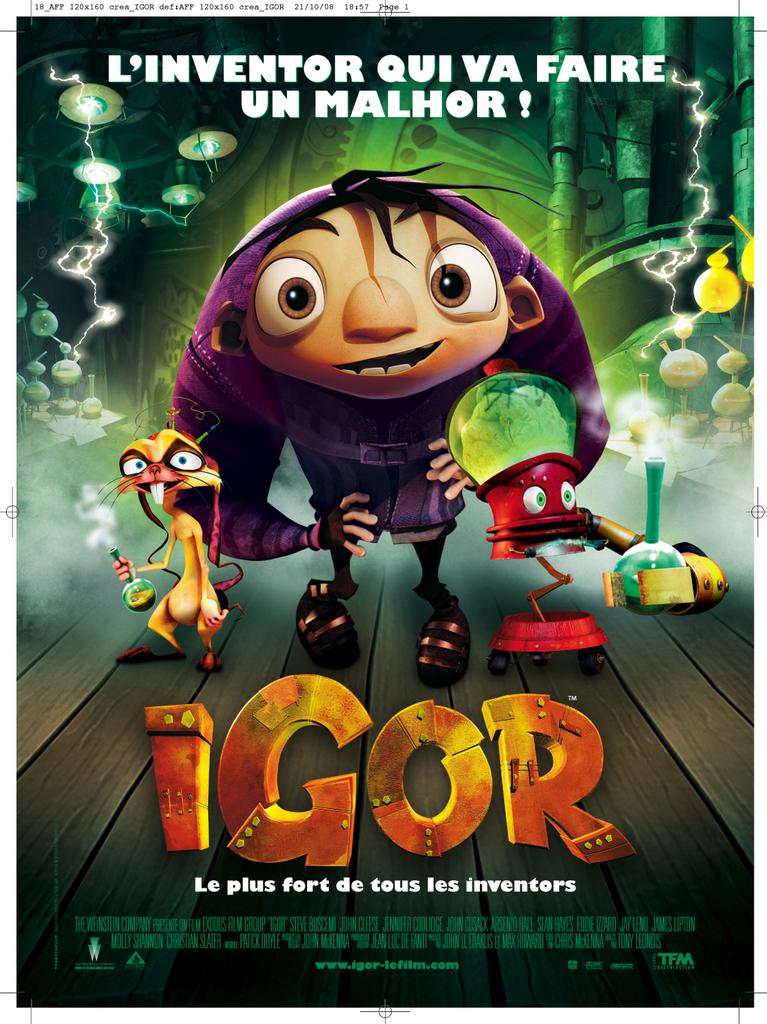 Bridge to the Sun