The producer, whose name was inseparable from Pyramide Films, died on July 30, 2013.

A prominent producer, Fabienne Vonier was known as "Madame Pyramide Films" since the company's creation in the late 1980s, and was instrumental in making Pyramide the iconic distribution and production company that it is today. She produced many films by French directors (including Alain Cavalier, Benoit Jacquot, Claire Denis, and Catherine Corsini) as well as international filmmakers, such as  Aki Kaurismäki and Fatih Akin.

Ms. Vonier's last production, Wakolda, was presented at the recent Cannes Film Festival, and will be released in France on November 13, 2013. 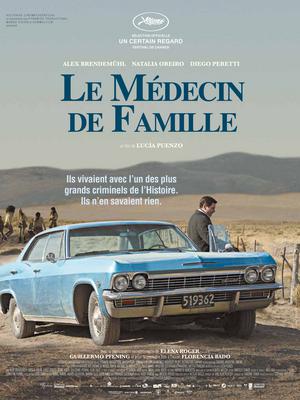