French films' results in international theaters at the start of 2013 have remained low, notably in Western Europe where there has been a distinct lack of films with strong market potential.

The success of Love outside France enabled French-language productions to generate 62% of all admissions to French films in this period.

Love won the Oscar for Best Foreign-Language film and confirms its position as the driving force behind French film's results at the start of the year. In the USA, it posted total box office takings of $5.4 million at the end of its 11th week (around 720,000 admissions). This is an outstanding accomplishment for its distributor Sony Classics, who maintained high interest in the film by using a platform release strategy. This tactic also reaped rewards in Quebec, where Love has amassed 44,000 admissions in seven weeks.

Released in the majority of Western European markets late 2012, Love is still showing on German screens after 24 weeks, currently tallying 300,000 admissions. Results have been impressive in Northern Europe, with 208,000 admissions registered in the Netherlands and over 60,000 in Norway. Its first two weeks in Finland have also proved promising, with 12,000 spectators recorded, thus matching the final results of Hunting and Gathering, Of Gods and Men, and The Concert. In the Mediterranean region, it has crossed the 200,000 spectators mark in Italy after 19 weeks and reached 170,000 admissions in Spain after eight weeks.

Love has also triumphed in Latin America, attracting 137,000 moviegoers in Mexico and 28,000 after 2 weeks in Argentina.

Renoir garnered 80,000 admissions in Germany after four weeks, with a maximum of 76 prints in circulation. Such good results are few and far between in Germany in this period, with the German market proving particularly sluggish for French films. Renoir is only the third majority French feature released in 2013, after Rust & Bone (145,000 admissions) and Bowling (45,000). One of the reasons given for this decline in admissions to French films is the loss of commitment from television networks for the acquisition of French productions. This situation acts as a direct disincentive for German distributors, resulting in a deterioration in the commercial conditions for the sale of films.

Renoir's performance in Germany marks a first success for the film. Its reception so far in European French-language markets has been disappointing, with 13,000 admissions registered in Belgium and 11,000 in Switzerland.

Released in Quebec in the last week on February, Asterix and Obelix: God Save Britannia has hit the top of the box office, pulling in 46,000 admissions from 76 prints. These results bring a breath of fresh air for this film after relatively lackluster performances to date in international theaters. The film is set to outshine the score of the third and previous installment in the series, Asterix at the Olympic Games, which ended its run in Quebec in 2008 with 141,000 admissions. This score was considered disappointing at the time compared to the superior results of the first two episodes, Asterix and Obelix versus César (306,000 admissions in 1999) and Asterix & Obelix: Mission Cleopatra, which stands out as the most successful French film of all time in Quebec according to uniFrance Films statistics, with a total of 637,000 spectators registered. The gamble thus paid off for the film's distributor Les Films Séville, who elected to release the film in winter one week prior to the school holiday period, in contrast to the three previous films, which were released in June and July. Added to this is the boost given to the film's exposure by numerous interviews with Laurent Tirard, Vincent Lacoste, Valérie Lemercier, and the Quebec comedian Charlotte Le Bon, held with local journalists as part of the Rendez-vous with French Cinema event in January 2013. Asterix and Obelix: God Save Britannia currently boasts a total of just under 3.6 million admissions abroad.

Vive la France began its international run with a successful launch in French-language markets, with 32,000 admissions registered at the end of its opening week in Belgium (including preview screenings) and 4,000 admissions in French-speaking Switzerland, ranking 7th at the box office in its opening week. These are encouraging figures that mark a welcome break from the mediocre results registered by French films in these markets at the beginning of 2013. French comedies are effectively struggling to find an audience at this time. Turf raked in a low 3,000 admissions in French-speaking Switzerland after two weeks and 18,000 admissions in Belgium after three weeks. This comes as a surprise considering that the previous films by director Fabien Onteniente were particularly well-received in Belgium in recent years: Camping (164,000 admissions), Camping 2 (128,000), and Disco (88,000). Results for Max are also symptomatic of the current predicament, with 15,000 spectators registered in Belgium and 5,000 in Switzerland since its release late January. 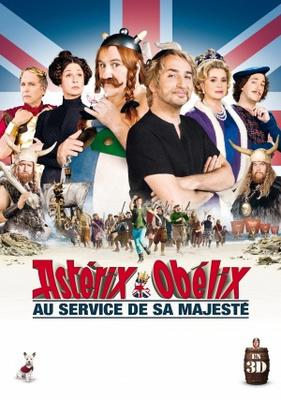 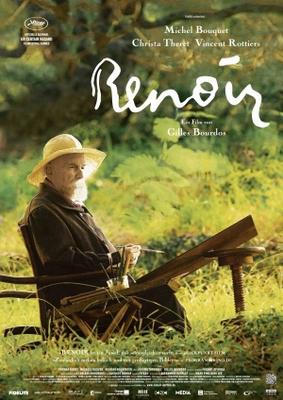 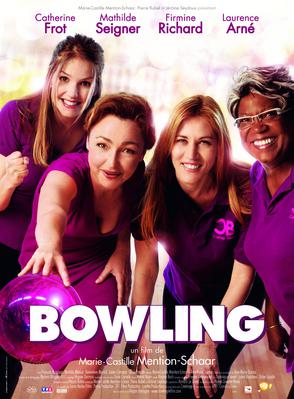 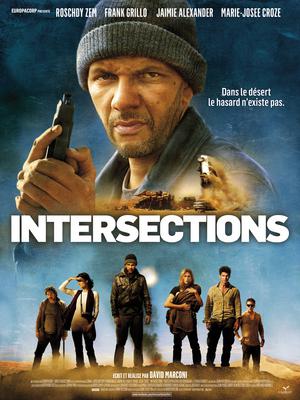 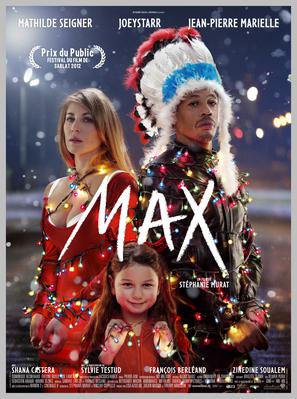 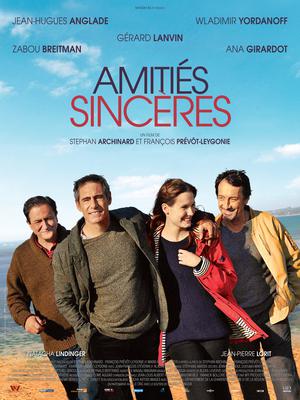 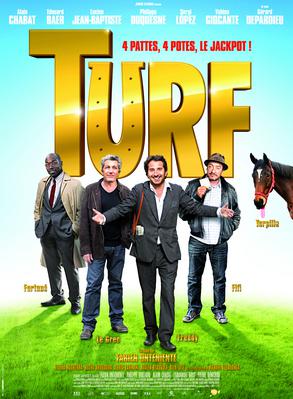