The month of October was marked by the dazzling performance of the English-language film Taken 2, which, in just four weeks, achieved the highest international box office success for a French production ever recorded by uniFrance Films, with 42.8 million admissions. Silent Hill: Revelation (3D), a minority-French, English-language production, released in 6 territories at the end of the month and has already pulled in 3 million foreign spectators. The Intouchables pursues its international career in Japan and Latin America, and charmed Australian spectators right from the get go when it released at the end of October. Astérix and Obélix: God Save Britannica launched its career in a dozen European territories and held its own against the many English-language blockbusters out on release, in particular Skyfall, the latest James Bond, raking in 1.4 million admissions.

The month of October totally reshaped the look of the 2012 results for French cinema abroad. The market share of French-language films, which still accounted for more than 80% of global admissions at the end of September, fell to 48.5% at the end of October. Given that Taken 2 is a 100% French production, the market share of majority-French productions has maintained its 90% figure of global admissions. These proportions now have little chance of reversing during the last two months of 2012.

The Intouchables, which celebrated the first birthday of its international career at the beginning of November, has now registered almost 28 million admissions abroad. The record French-language film continues to attract foreign spectators, as is shown by its recent performances in Latin America, which continue in Mexico, with 1.2 million admissions (being as many in the United States + Anglophone Canada), 950,000 admissions in Brazil, and 470,000 admissions in Colombia.

The film pursues its international career in Japan, where it can boast about remaining among the country's top 10 performers over 8 weeks. After 10 weeks on screens, it has garnered almost 1.2 million spectators, being the best performance for a French-language film ever recoreded by uniFrance Films, superseding the performances of Amélie and The Crimson Rivers in this territory.

At the end of the month, The Intouchables got off to a great start in Australia, attracting 138,000 spectators, with 66 prints in circulation. Once again, the film proves appealing to an English-speaking public not usually keen on French comedies. Its American (1.2 million admissions) and British (295,000 admissions) performances augur well for major success in Australia as well as New Zealand.

Taken 2 has now racked up 42.8 million admissions in international theaters, thus becoming the most successful French production ever registered by uniFrance Films, ahead of The Fifth Element, which brought together almost 36 million foreign spectators in 1997. Action films of this kind often have short, condensed releases. This is the case with Taken 2, whose career is already reaching its end in numerous territories after only 4 weeks on the screen.

Astérix and Obélix: God Save Britannica swooped to the top of the box office during the opening week of its release, tallying 41,000 admissions on 98 prints. These fine results immediately came to an abrupt stop during the second week, when the film only pulled in 32,000 spectators, with 159 prints in circulation. Portuguese spectators came out in droves for the previous episodes; in fact, these titles constitute the 3 highest scores achieved by French films in this country since the beginning of 1990: Asterix & Obelix: Mission Cleopatra (396,000 admissions 2002), Asterix at the Olympic Games (425,000 admissions in 2008), and Asterix and Obelix Take on Caesar (520,000 admissions in 1999).

In Russia, the film pulled in 629,000 spectators in two weeks, with a maximum of 900 prints in circulation, making it the fourth best performance of a French-language film ever recorded by uniFrance Films. Nevertheless, it seems unlikely that it will match the admission results of the previous episode, Asterix at the Olympic Games (1.7 million admissions) before the end of its run. That said, it has already superseded Asterix & Obelix: Mission Cleopatra (606,000 admissions).

The film has tallied satisfactory figures in Germany and Austria, with 273,000 and 51,000 admissions respectively.

Amour has launched well in Italy, its 58 prints in circulation attracting 42,000 spectators. These opening week figures are a 40% increase on those registered in Italian theaters by Michael Haneke's previous Palme d'Or winner, The White Ribbon (118,000 total admissions), which was released in 2009. Amour also released in Belgium the same week, where it achieved a totally respectable score of 13,000 admissions for 26 prints. This is comparable to The White Ribbon's achievement in this territory (58,000 total admissions), although slightly lower in average per print. The film is still playing in German theaters, where it has passed the 200,000 admissions mark after 7 weeks on screen, being the fifth best performance by a French-language film released in 2012 in this territory. In Greece, the film has also met with great success, generating 43,000 admissions in 5 weeks, being the third best performance for a French-language film in 2012 in Greek theaters.

To date, Amour has registered 408,000 admissions in international theaters.

Rust and Bone had a fine opening weekend at the British box office, with 42,000 spectators for 84 prints. By way of comparison, Jacques Audiard's previous film, A Prophet, scored 60,000 admissions in its opening week and finished its career across the Channel with 256,000 admissions, being the best performance by a French-language film during 2010. A considerable increase to the prints in circulation is planned for Rust and Bone, thereby guaranteeing good final results for the film.

In Italy, results rapidly decreased and the film only pulled 3600 additional admissions during its 6th week, making a total of 79,000 admissions since its release. 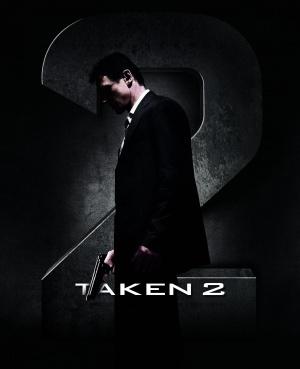 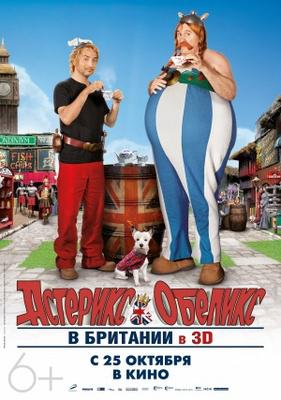 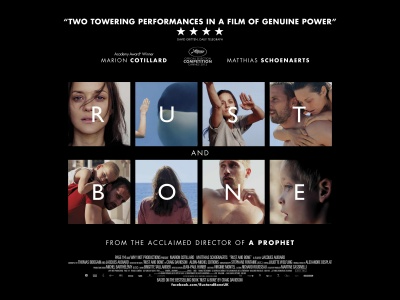 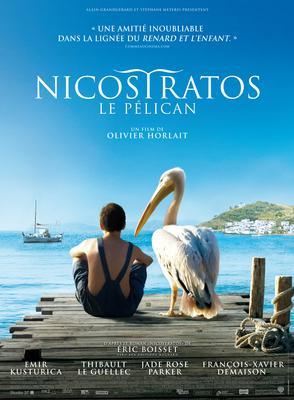 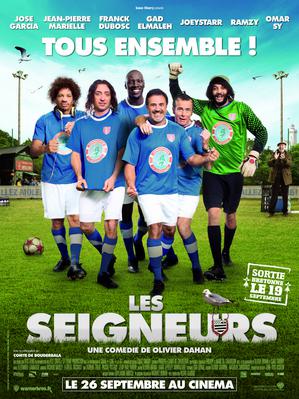 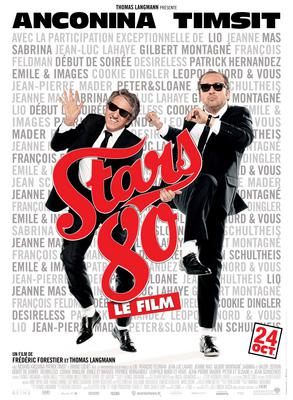