The Belgian city of Namur will showcase around thirty French productions at the International French-Language Film Festival, held until October 8.

This year's FIFF - 2010 opened its doors on October 1st with a screening of Illegal by Olivier Masset-Depasse, a Franco-Belgian co-production which has been selected to represent Belgium at the Academy Awards in the Foreign-Language Film category.

2010 marks the 25th year of the festival, and to celebrate the event Nicole Gillet and her team concocted a special 25th anniversary program presented on Saturday, October 2, featuring a "Cinema Lesson" entitled "25 Years, 25 Talents." For the event, twenty up-and-coming French-speaking Belgian actors and actresses met up at the Namur Cultural Center with five leading movie industry personalities who have stood out at past editions of the FIFF: Anne Consigny, Patrick Timsit, Jonathan Zaccaï, Louise Portal, and the festival's Honorary President, Olivier Gourmet. This round-table meeting was followed by a gala evening event centered around the screening of Little White Lies by Guillaume Canet.

For Unifrance, attending this special event was of key importance in order to highlight the major role played by the Namur Film Festival, which, over the past 25 years, has championed French cinema and consistently offered French artists a strong presence at the event. 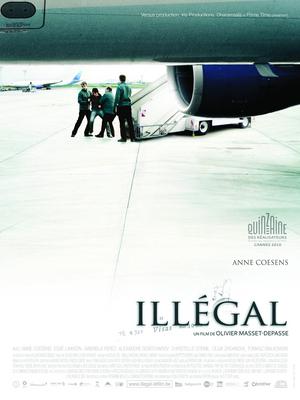