Released September 20 by Daiei after a promotional tour to the country by the film’s director, “Rue du Retrait” stood its ground for 11 weeks at the Iwanami Hall cinema. 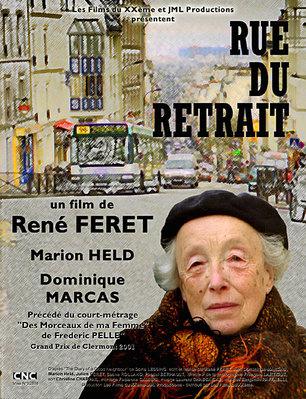