The Louis Delluc Prize has been jointly awarded to directors Lucas Belvaux and Noémie Lvovsky.

The 61st Louis Delluc Prize, an award that honors the "Best Film of the Year," is to be shared this year by Lucas Belvaux's trilogy ("An Amazing Couple," "After Life" and "On the Run") and Noémie Lvovsky's film, "Feelings."

The jury of this award, which was created in 1937 by the writer/filmmaker Louis Delluc, presided this year by Gilles Jacob, also awarded the Prize for Best First Film to Valéria Bruni-Tedeschi for her film "It's Easier for a Camel." 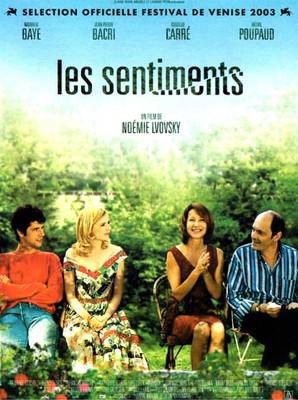 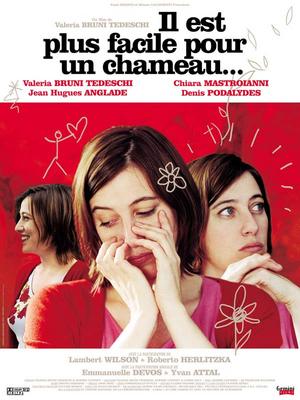 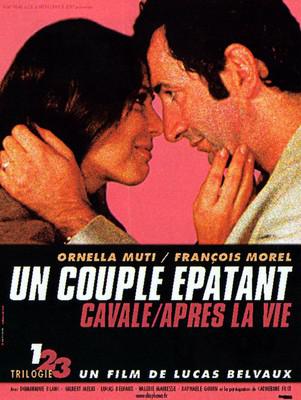 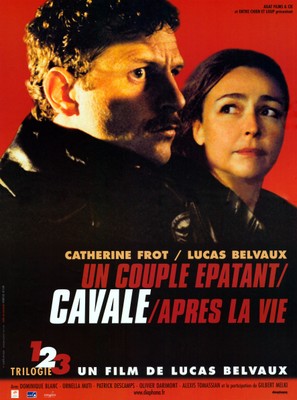 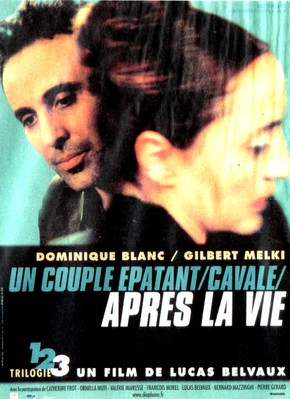