The Annual Academy Award race is on for Best Short Film

Among the 37 films submitted for the Best Animated Short Film category, the Academy has so far selected ten, two of which were produced by French companies.

The final nominees for the Academy Award for Best Animated Short Film will be announced February 2, 2010. The 82nd Academy Awards ceremony will take place March 7. 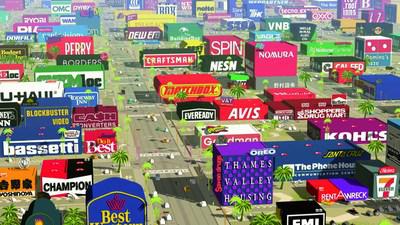 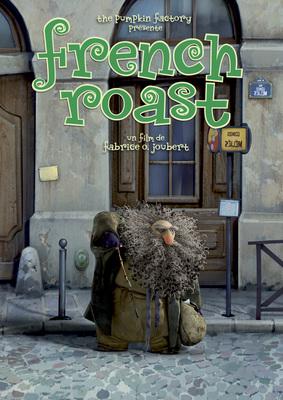