For the ninth year running, Unifrance and the French Embassy are hosting the 2008 "French Cinema Today" Festival in Russia.

This year’s event will continue to trace a path across Russia, after first opening in Moscow and, over the past four years, extending its reach to include provincial cities, which invariably offer an enthusiastic welcome to the festival and the visiting delegation of French artists representing films selected by Russian distributors themselves. From Vladivostok to Kaliningrad, Novosibirsk to Yekaterinburg, Rostov-on-Don to Nijni-Novgorod, this event has covered thousands of kilometers and attracted as many spectators. Since Vladivostok was the first city to host to this festival, with local officials and spectators offering French artists a particularly warm reception, and as part of Unifrance’s objective to raise the profile of French films outside the home market, it is once again at Vladivostok that the event will begin. For the first time this year, the festival will be extended to include the city of Khabarovsk.

A selection of 6 films was put together by Russian distributors, with the event serving as a launch pad for these productions in the lead-up to their commercial release, both on a regional and national level. The following films are included in the line-up: Ce soir je dors chez toi (Tonight I'll Sleep at Yours) by Olivier Baroux, Ce que mes yeux ont vu (The Vanishing Point, aka What My Eyes Have Seen) by Laurent de Bartillat, Mèche blanche, les aventures de petit castor (White Tuft, the Little Beaver) by Philippe Caldéron, Modern Love by Stéphane Kazandjian, Paris by Cédric Klapisch, and Un Secret (A Secret) by Claude Miller.
A delegation composed of cast and crew members from these films, accompanied by representatives from Unifrance and the French Embassy in Moscow, will travel to these two cities.

Over recent years, Russian audiences have shown renewed interest in French cinema. 6 million spectators have seen a French film at the cinema since the beginning of 2008, with an overall estimation for 2008 in the vicinity of 7.5 million admissions, taking into consideration the release of two episodes of Mesrine: L'instinct de mort and Igor). 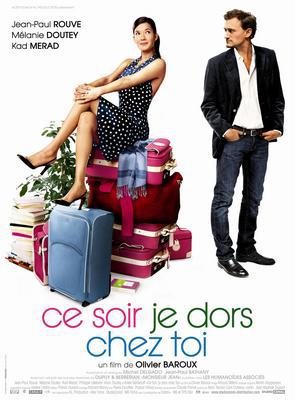 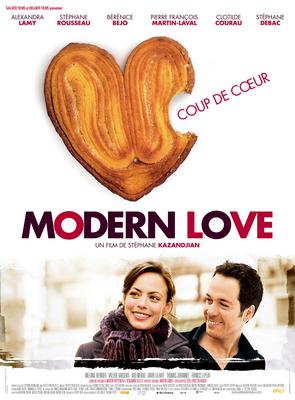 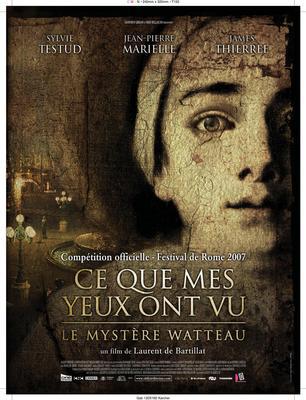 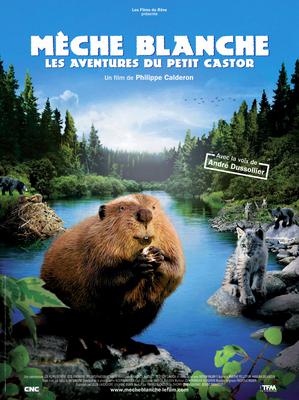