The 2008 French Film Festival in the Czech Republic has attracted record attendance.

Organized by the French Embassy in partnership with Unifrance, the 11th French Film Festival in the Czech Republic closed its doors on November 26 this year, boasting its its highest ever attendance: 17,000 admissions spread across 8 Czech cities.
The event featured six premiere screenings accompanied by French artists (Jean-François Richet for Mesrine: L'instinct de mort (Mesrine: Part 1 - Death Instinct, aka
Public Enemy Number One), Laurent Charbonnier and Martine Todisco for Les Animaux amoureux (Animals in Love, and Laurent Cantet, Eva Paradiso, Rachel Régulier, and Franck Keïta for Entre les murs (The Class). The festival’s competitive section selected by journalists and composed of films without distribution deals also made a hit with audiences. Marion Laine traveled to the event to represent Un coeur simple (A Simple Heart) along with Serge Bozon for La France (France), while the Audience Award went to Mes amis, mes amours (London mon amour) by Lorraine Levy. This award comes with a €10,000 grant offered to the film’s distributor to contribute to promotional and advertising costs.

An event inaugurated last year, the Short Film Evening was highly acclaimed, with its two screenings attracting full houses (November 24 at the Kino 35 cinema and November 25 at the Světozor cinema). The filmmaker Manuel Schapira was in Prague to accompany his film Bunker.

The dates for next year’s festival have been unveiled, with the event scheduled to run from November 19 through 25, 2009. 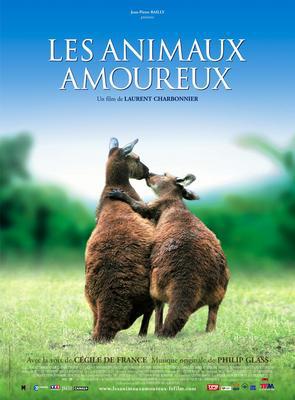 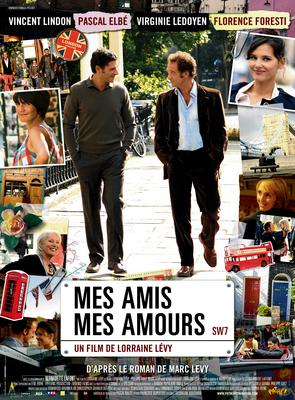 My Friends, My Loves