Félicité Wouassi and Vincent Cassel have won the awards for Best Actress and Best Actor at the 21st Tokyo International Film Festival.

This marks the first award for Vincent Cassel for his portrayal of Jacques Mesrine. His role in Mesrine: L'ennemi public n° 1 received unanimous praise from the festival jury.
The jury also honored the performance of Félicité Wouassi in François Dupeyron’s film, Aide-toi, le ciel t'aidera (With a Little Help from Myself), offering her the award for Best Actress.
The Franco-Polish co-production Quatre nuits avec Anna (Four Nights with Anna) by Jerzy Skolimowski also picked up the Special Jury Prize. 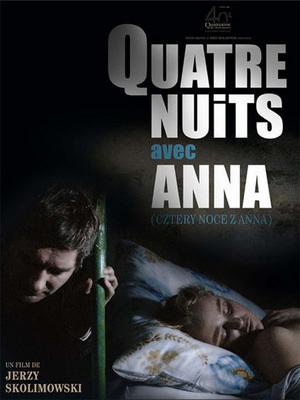 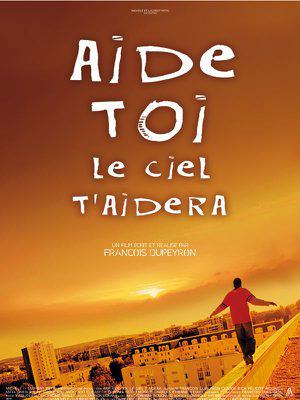 With a Little Help from Myself