The 7th French Film Days organized by Unifrance at the end of April are showing fine results.

Indeed, it is now that the films showcased at the French Film Days - selected by Hungarian distributors, for whom this event serves as a launch platform - are hitting the screens. 3 of the 8 films screened featured in the top 10 on June 4: "Jet Lag," which had attracted close to 16,000 spectators after two weeks in theaters; "Euro Pudding" (14,000 admissions in 3 weeks) and "La Mentale" (3,500 admissions in one week).

A total of 21 French titles have gained release in Hungary in the first six months of 2003, thus ranking the country among the world's most enthusiastic supporters of French films. 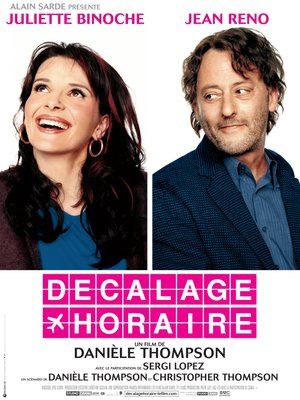 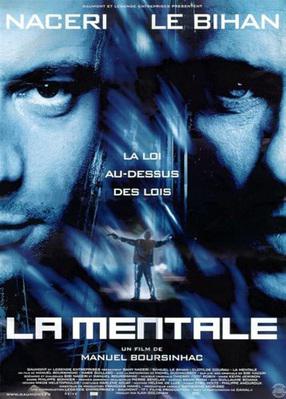