A host of projects in store for Pyramide

With 3 films selected at Cannes this year* and numerous projects in the pipeline, Pyramide continues to defend and promote auteur films, produced and distributed with meticulous care.

Loyal supporters of Tonie Marshall, Pyramide produced the director’s latest comedy, "France Boutique," to be released in October, as well as the debut feature by François Balekdjian, "Vahé," which has just been approved for selective "avance sur recette" funding.

The company headed by Fabienne Vonier is gearing up to co-produce the screen adaptation of "La Petite Bijou" by Patrick Modiano, to be directed by Benoît Jacquot in 2004, and is also developing an adaptation of "Fantômette" together with 31 juin Productions, not to mention new films by Kaurismäki and Usmonov.

On the distribution side, "Les Acteurs anonymes" by Benoît Cohen will hit French screens July 3 and "Nos enfants chéris" produced by Véronique Rofé is currently attracting considerable interest from a number of territories at Cannes, including Israel, Spain and Canada.


In association with the magazine Le Film Français 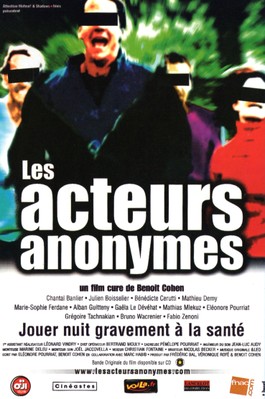 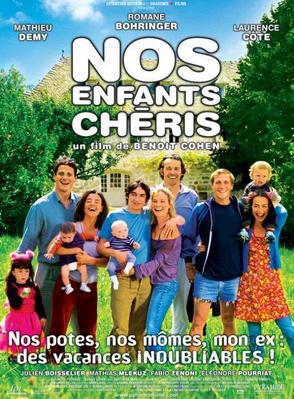 Recent filmography : The Gravedigger, The Story of My Wife, We Need Your Vote, ...