A successful start to the 22nd French Film Week in Berlin

The 22nd edition of the French Film Week opened in the German capital on November 24, with a screeing of Emmanuel Mouret's film Diary of a Fleeting Affair, in the elegant Kino International and in the presence of the German and French Ministers of Culture, Claudia Roth (Federal Government Commissioner for Culture and Media) and Rima Abdul Malak, the French Ambassdor to Germany François Delattre, the Presidents of the Franco-German High Council for Culture, Catherine Trautmann and Florian Drücke, as well as the Executive Director of the OFAJ, Anne Tallineau.

During her speech, the Minister of Culture Rima Abdul Malak praised the work of professionals from both countries, "this relationship, which is so strong, indispensable to maintaining a good European balance, and essential to the development of our cultural sectors can only experience emotions and artistic adventures, works written, conceived, produced, shown, and broadcast together." 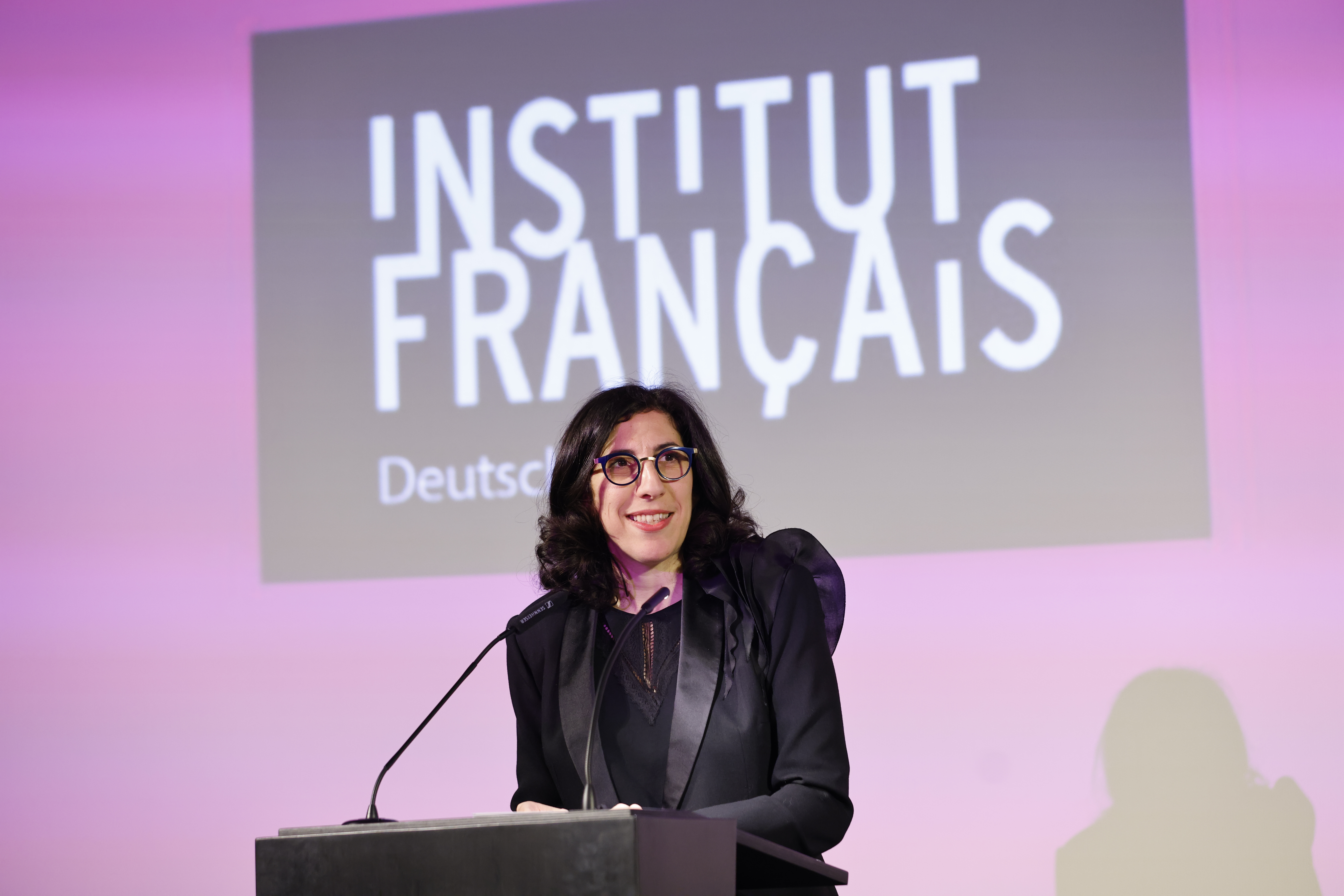 Claudia Roth, Federal Government Commissioner for Culture and the Media, said: "France and Germany are two great film nations in Europe. Co-productions form the basis of their cooperation. There are so many Franco-German film productions and projects that have come out of the Franco-German Mini-Treaty – our joint film support fund – over the past twenty years (and more)!" 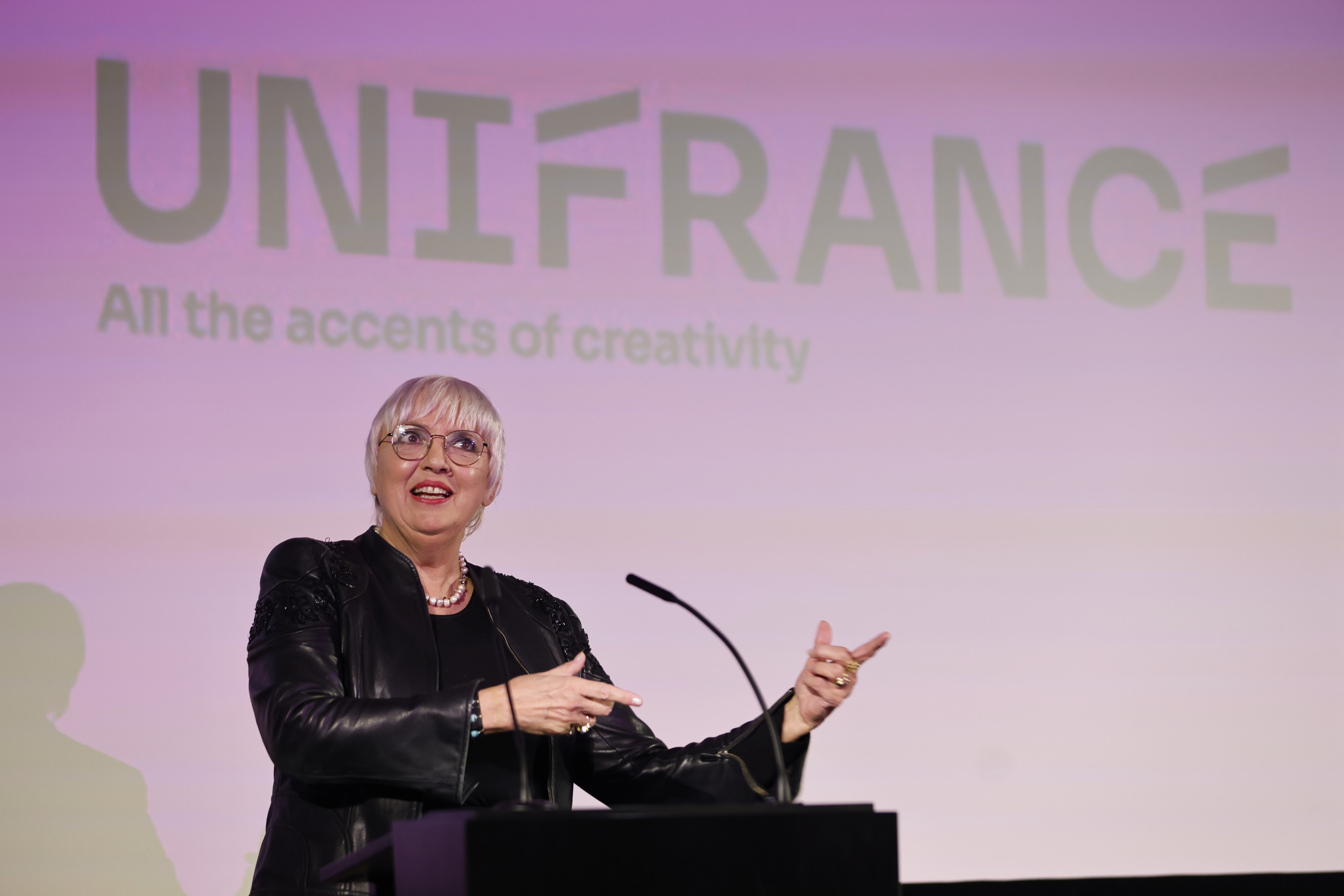 In front of a full house, Serge Toubiana and Daniela Elstner, respectively President and Executive Director of Unifrance, reminded the audience, fans of French cinema, that theaters also welcome them all year round in Berlin and throughout Germany. In front of the two ministers, they indicated that "we need our two countries to work together to defend a cultural model based on independence and diversity."

Emmanuel Mouret, who was present for the screening of his film Diary of a Fleeting Affair, spoke of his attachment to Germany. His film will be released in the country in March 2023, distributed by Neue Visionen. 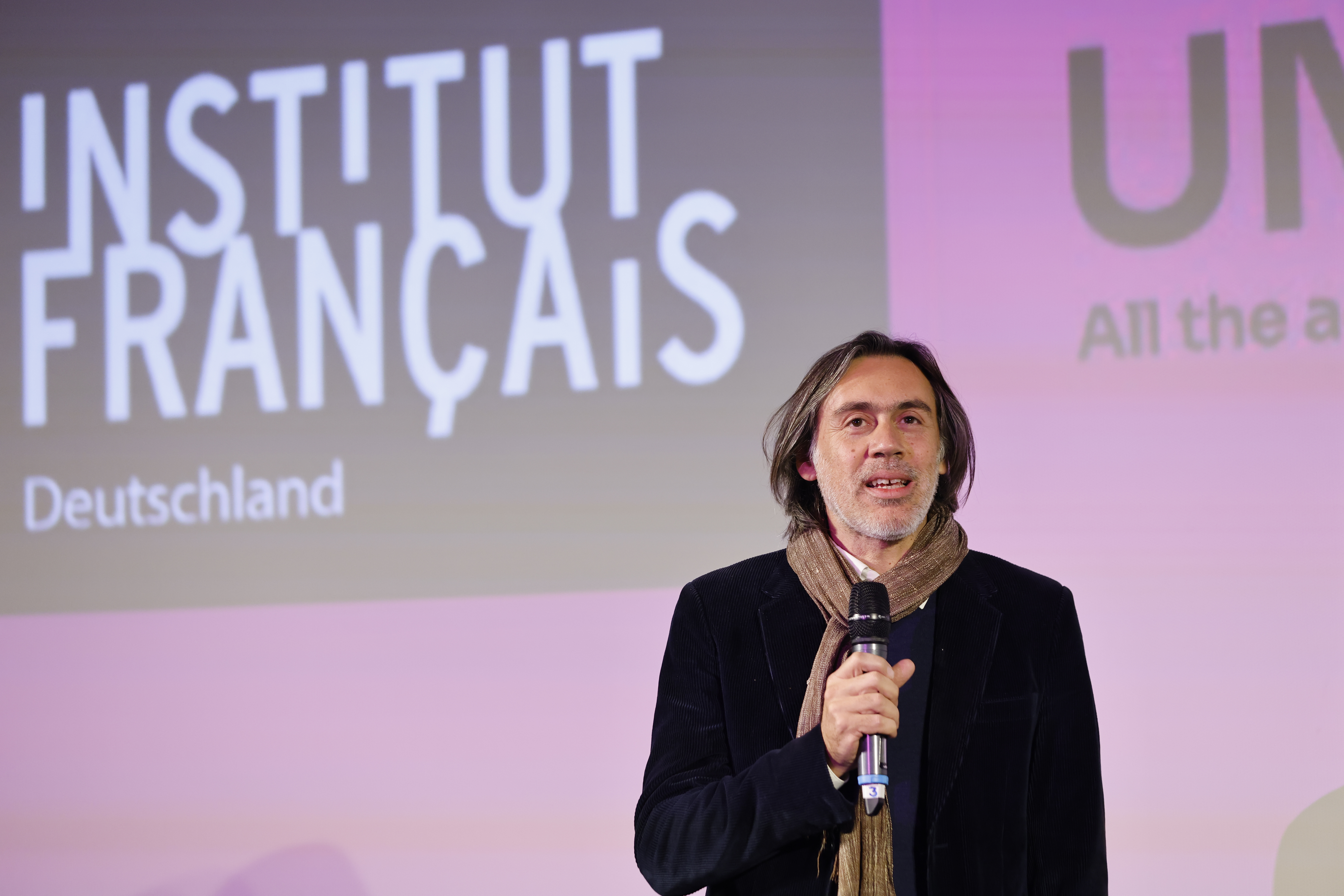 Earlier, the first day of the 20th Franco-German Film Meetings got underway, with numerous exchanges between more than 150 French and German professionals. On this occasion, the honorary prize of the Franco-German Academy was awarded to Wim Wenders, whose filmography is an example of the history of Franco-German friendship and co-production. 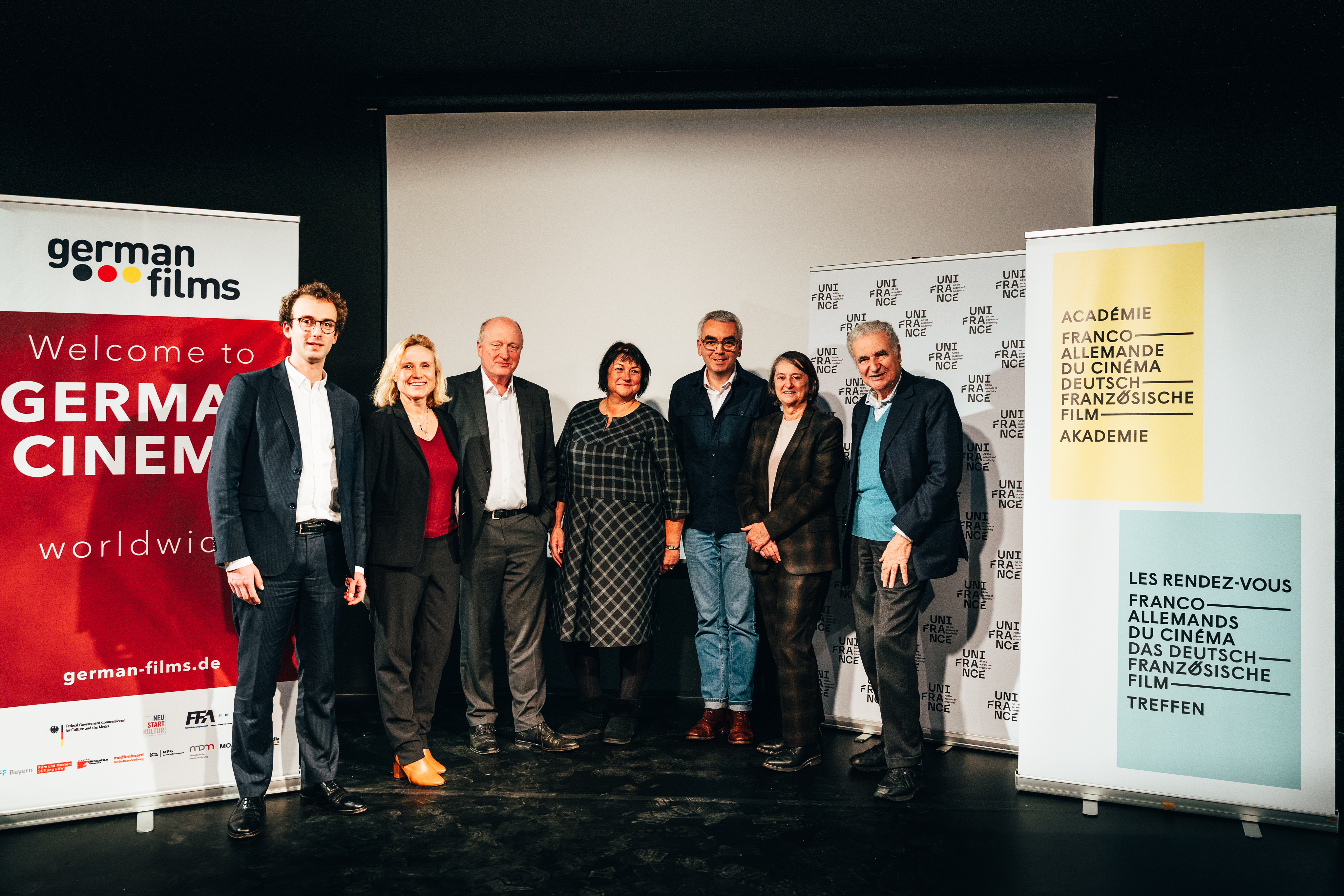 During the French Film Week, 27 French-language films will be presented, often accompanied by their directors and cast members. The films will be shown simultaneously in twelve German cities. Click here for full information.

The Week is an initiative of the Institut Français - Allemagne and Unifrance, and is supported by Yorck Kinogruppe. It also receives support from the OFAJ (Office Franco-Allemand pour la Jeunesse) and Franco-German Film Meetings.

Scroll below for a selection of photos from the 22nd French Film Week and the 20th Franco-German Film Meetings, and messages from French and German Ministers of Culture. 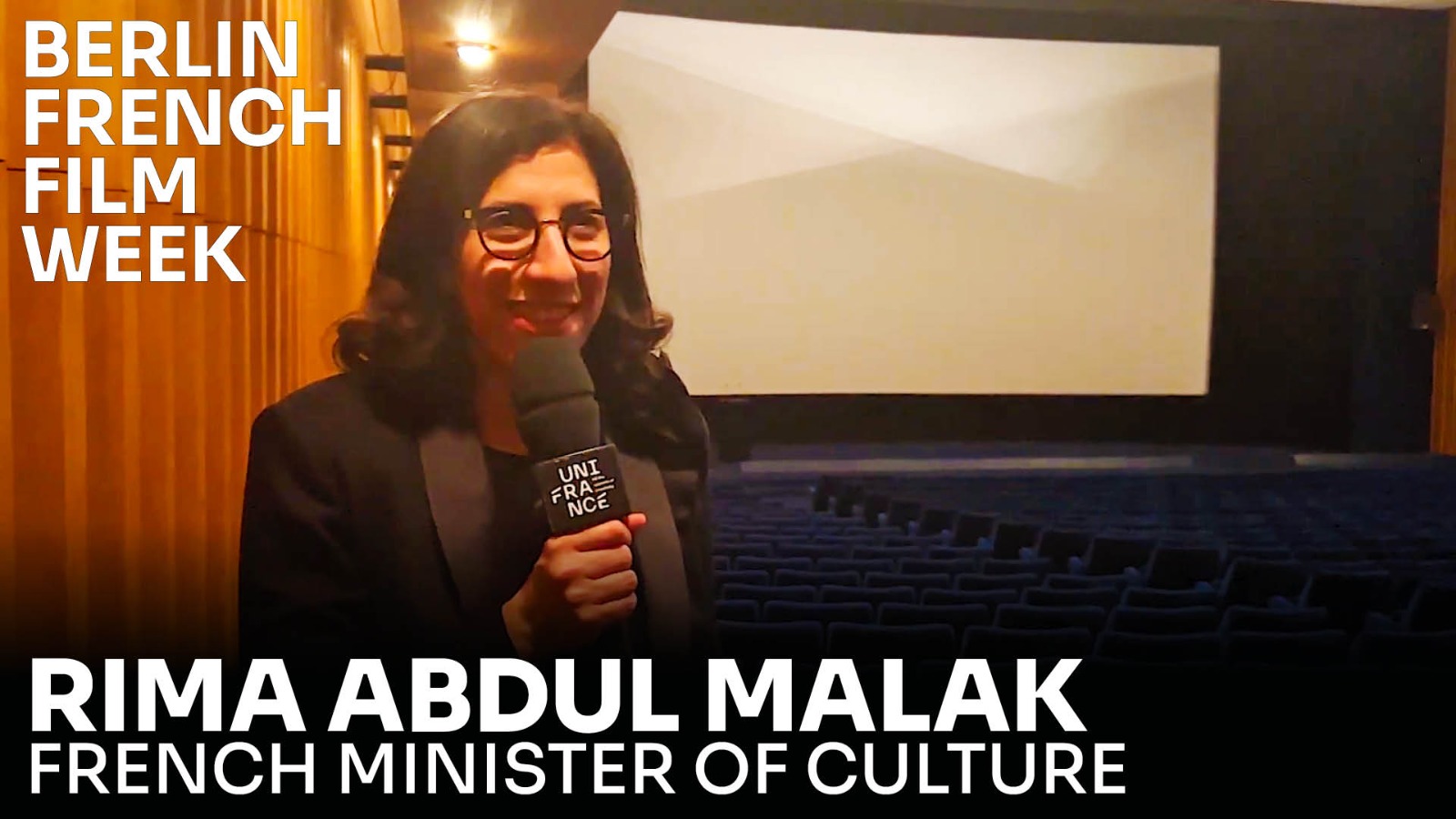 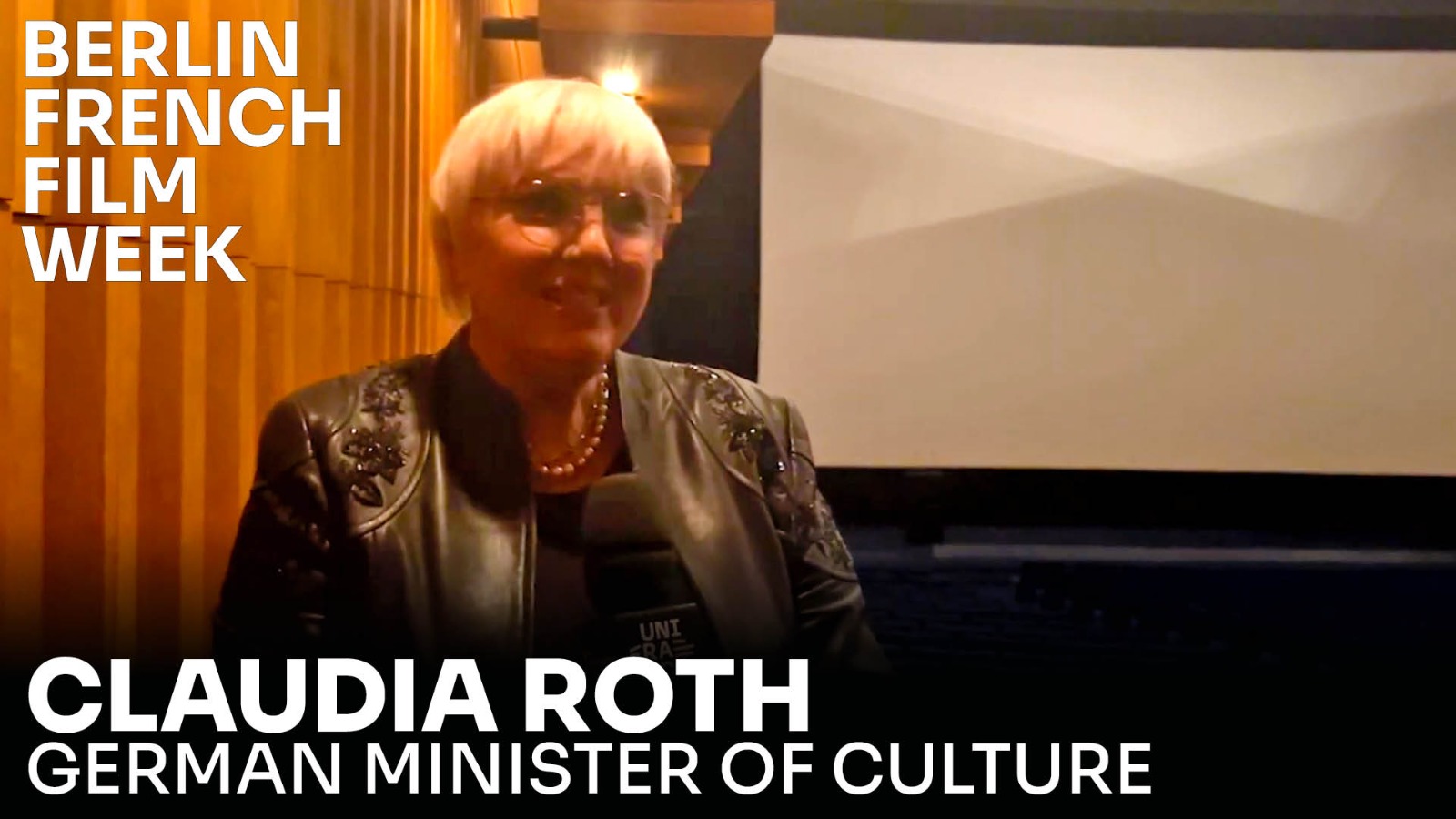 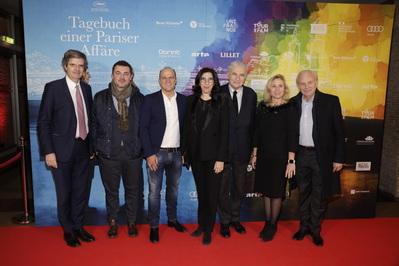 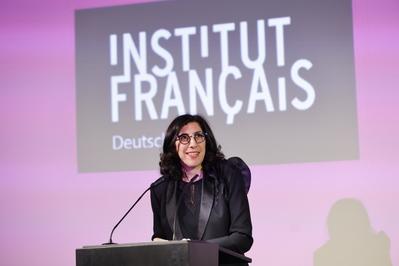 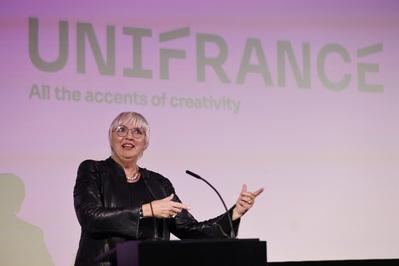 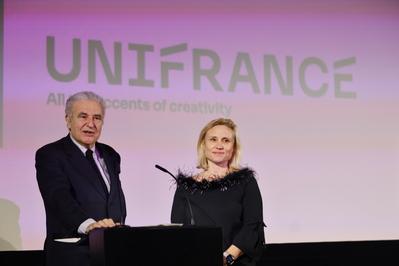 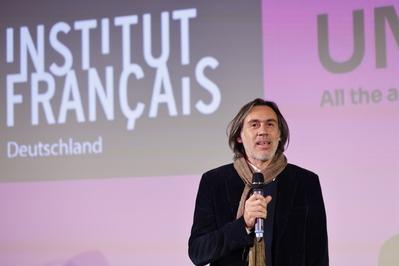 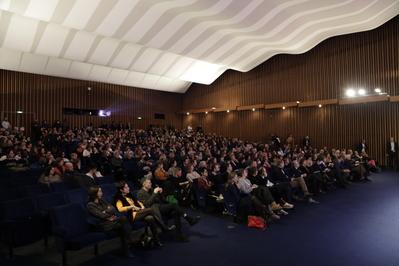 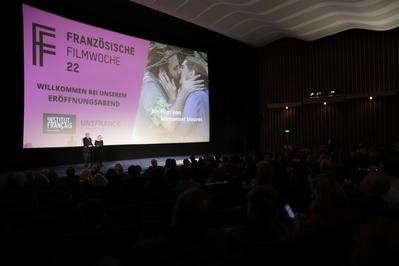 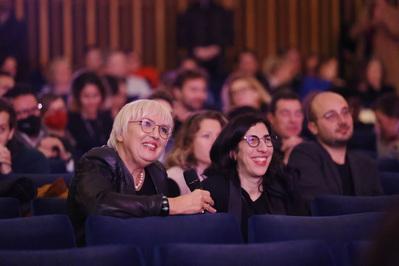 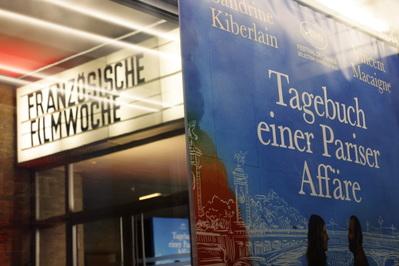 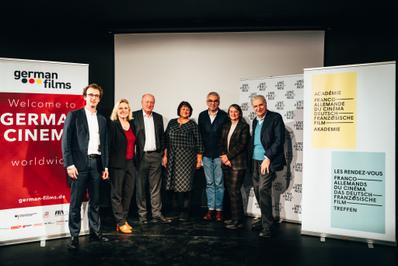 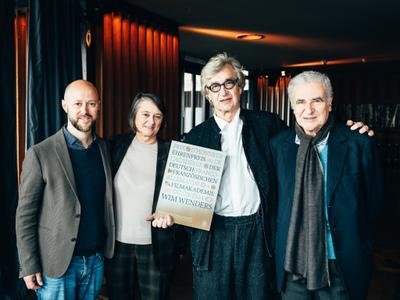 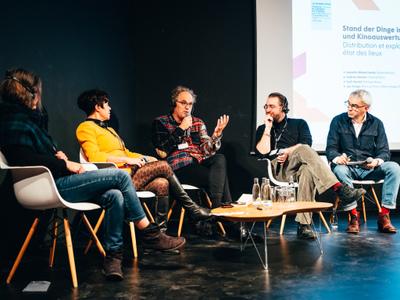 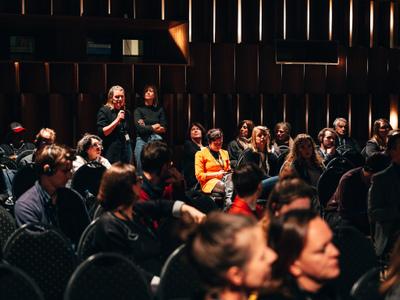 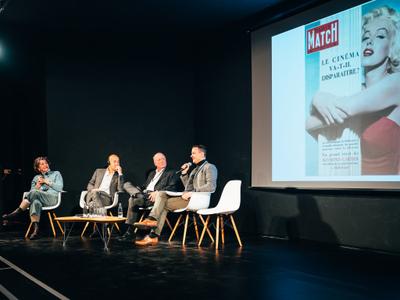 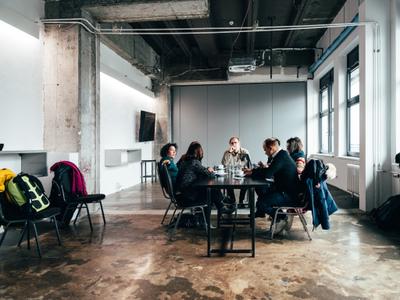 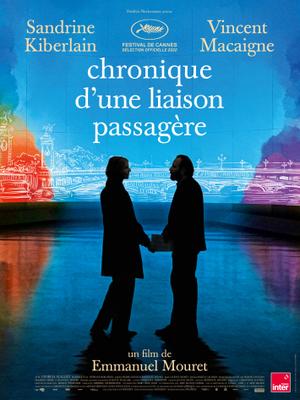 Diary of a Fleeting Affair