(S)he, broadcast on TF1 in 2021, and recently nominated at the International Emmy® Awards, brings the subject of trans-identity to the small screen, and conveys a message of inclusion and diversity through a poignant family story. Nadia Chevallard, Director of International Sales at Newen Connect tells us why Newen decided to bring this program to the international market and discusses the initial response in France and around the world.

Unifrance: Why did you choose to take on this TV movie project recounting the story of a transgender teenager? ?

Nadia Chevallard: We felt the need to focus on strong subjects, particularly transidentity, inclusion, and diversity. It was also a particularly committed choice on the part of TF1 to take a stand on a social issue that remains relatively sensitive. It's a film that brings a struggle to the screen, with a lot of insight, discretion, and tact, and that intends to lift the veil on transidentity.

It started reaping prizes, notably double awards at the Luchon Television Festival in 2021—Best Screenplay and Best Performance for Andrea Furet. We quickly realized that we had a strong project to take to the international stage.

What new gaze does the film cast on the transgender subject? What are its singularities for international buyers?

Buyers emphasized that this is still a difficult subject to tackle, which this film treats in an accurate and realistic way, without falling into dramatic tropes. (S)he stands out by its luminosity and Andrea Furet's authentic performance—Andrea is transgender. Emma, the character she plays, needs to assert and express herself as a young woman. The film focuses on the gaze of others, acceptance by family, peers, and society.

Buyers found this family dilemma, which could lead to a potential breakdown of the family unit, poignant. In (S)he, Emma's parents are at a loss, with her mother immediately supporting her daughter, while her father has a harder time. The film also highlights the issue of medical care through the conflicting opinions of medical practitioners that parents, anxious to make the best choice for their child, find themselves facing.

The film succeeds in finding a balance between the reality of what transgender people experience, a subject that remains taboo in society, and the determination to move forward embodied by a luminous main character.

What were the reactions after the broadcast, in France but also internationally? Was the message able to cross borders?

The TV movie achieved a very good audience rating during its launch on TF1 with 3.1 million viewers and a 15.6% audience share, placing it in the lead on the night it was broadcast. Beyond the audience, there was a lot of feedback on social networks, with many Internet users forcefully expressing how vital they felt the film was. More than a fictional account, it's a way to encourage dialogue within families, to change people's attitudes. Moreover, younger generations don't seem to ponder the question of gender that much anymore.

In terms of international distribution, the A&E Group in Latin America has been an important partner, committing early on. They acquired the film last spring for programming in June— LGBTQIA+ Pride Month—a high point for LGBTQIA+ programming. That deal allowed us to cover 47 territories, with a prime time broadcast on Lifetime. The film contrasted with other titles that were much more dramatic and serious. A&E did phenomenal promotion and feedback was extremely positive, with an incredible response from the audience. Also, this was the first time that A&E had committed to a single film distributed by Newen Connect. We are delighted that the film has met with a favorable response in Mexico, Guatemala, Argentina, and Paraguay.

How do you now see the continuation of (S)he's international career, especially after a nomination at the International Emmy® Awards?

We still have work to do internationally—we present the program at MIPCOM. Today, SVOD platforms have expressed a major interest in diversity and inclusiveness, which are fundamental themes in their programming. In terms of territories, we are particularly targeting Spain, Italy, Great Britain, Germany, and the United States. If (S)he wins the International Emmy® Awards, that will have a real impact on the American market. 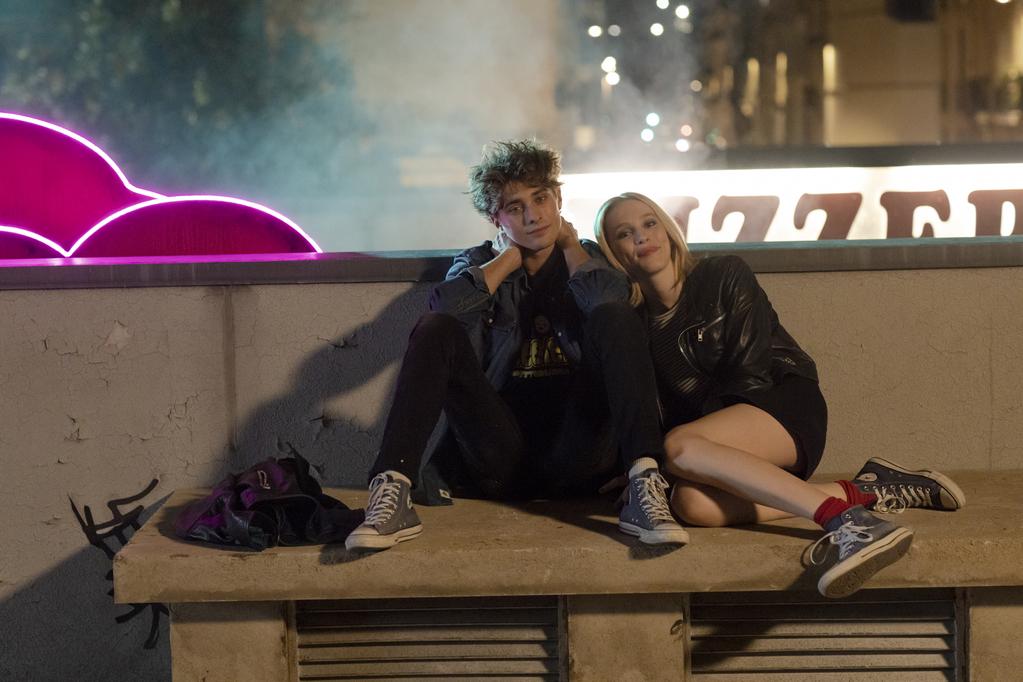 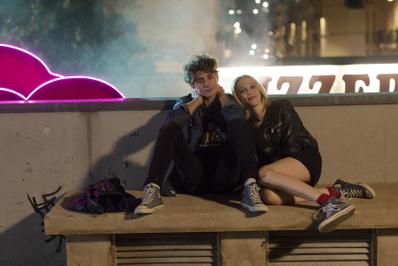 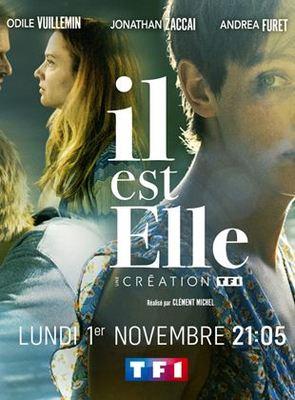