On January 14, 2022, we learned of the death, following a long illness, of Jean-Jacques Beineix, who was the darling of the 1980s thanks to his innovative, intensely visual, iconic cinema, and whose handful of films, made in a career spanning barely 20 years, traveled the world.

Japan  After many years as an assistant director, Jean-Jacques Beineix made his debut feature against all odds. It was released in a handful of cinemas in 1981, but surprised viewers so much that it stayed on screen for several months: Diva was born at the same time as the 1980s, and Beineix brought a  breath of fresh air to French cinema with this film packed with incredible visual originality. 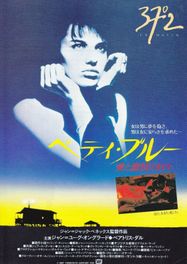 The recipient of the César for Best First Feature Film (among several others), Diva enjoyed a fine international career, but the director's zenith on the world scene came with Betty Blue, starring the then unknown Béatrice Dalle in a work of great sensuality, intensified by the photography of Jean-François Robin, Beineix's companion on three films (in almost equal measure with Philippe Rousselot) and by Gabriel Yared's score.

Critics were not always kind to Jean-Jacques Beineix, but the director acquired, mainly with these two films, tremendous popular aura, especially on the international scene where his films were highly awaited, and often enjoyed subsequent reruns.

A staunch defender of the rights of directors and producers within the ARP, for many years he accompanied his films abroad with Unifrance. The reception of his films, especially in Japan, led him to encourage the establishment of a French film festival in the archipelago, which would come to fruition with the French Film Festival in Japan, in Yokohama, in 1993. And he took advantage of the retrospectives that some countries devoted to him to highlight the importance of copyright and to try to persuade local authorities to defend their own cinema.

Absent from the big screen since the early 2000s, the filmmaker later directed several documentaries, without succeeding in producing new cinema projects. He remained a singular personality of French cinema, heir of a certain vision of cinema, where the color, framing, atmosphere, and dazzling speed of certain shots conferred to films a form of absoluteness. One cannot forget the sets that Hilton McConnico conceived for The Moon in the Gutter, Isabelle Pasco's snapping whip in Roselyne and the Lions, or Yves Montand slowing sinking into a pond in IP5: The Island of Pachyderms. 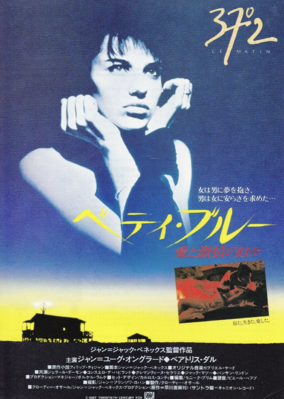 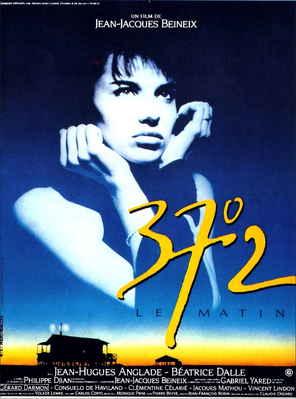 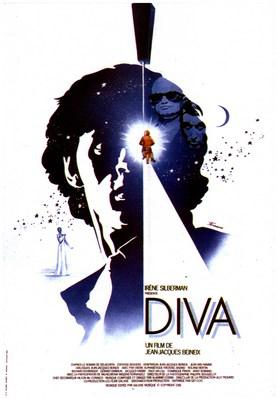 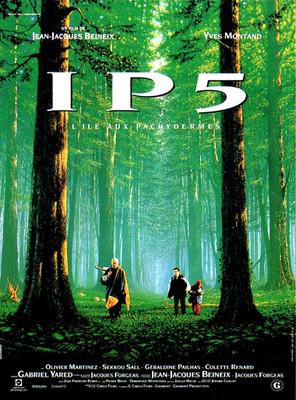 IP5: The Island of Pachyderms 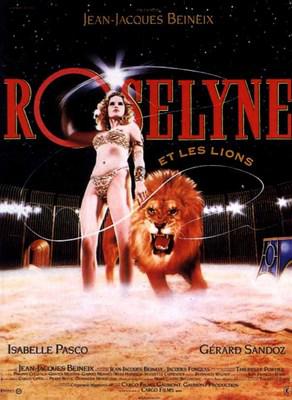 Roselyne and the Lions 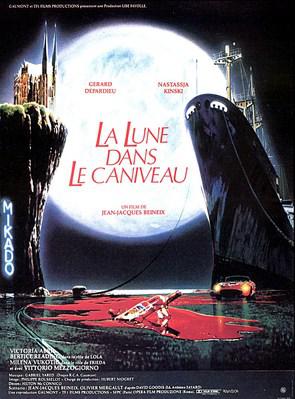 The Moon in the Gutter